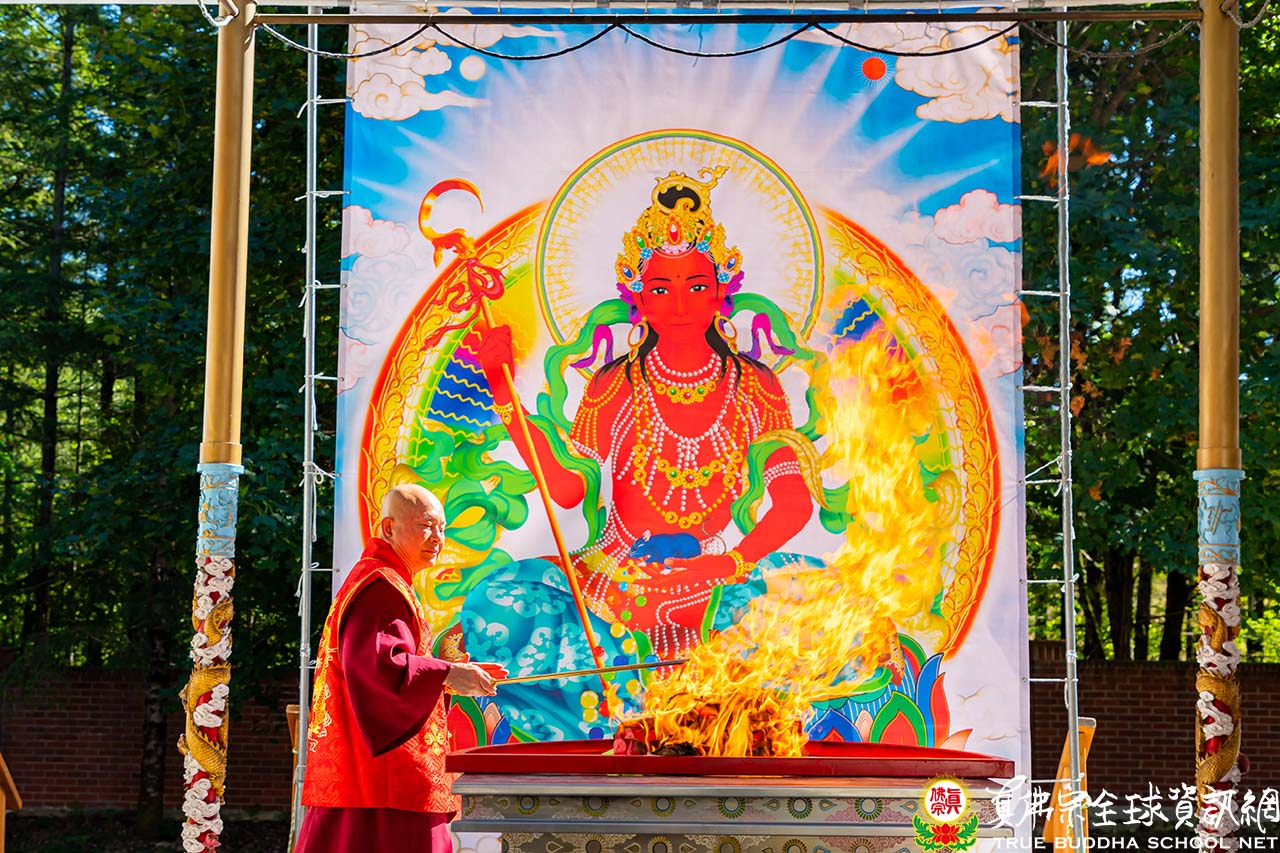 [1] In other words, nothing can exist when there is no time and no space. Therefore even the universe does not exist.

Next discourse on the Vajra Sutra: Discourse 12, 4 September 2021 - Chapter Three—The Right and Ultimate Meaning of the Great Vehicle (continued)