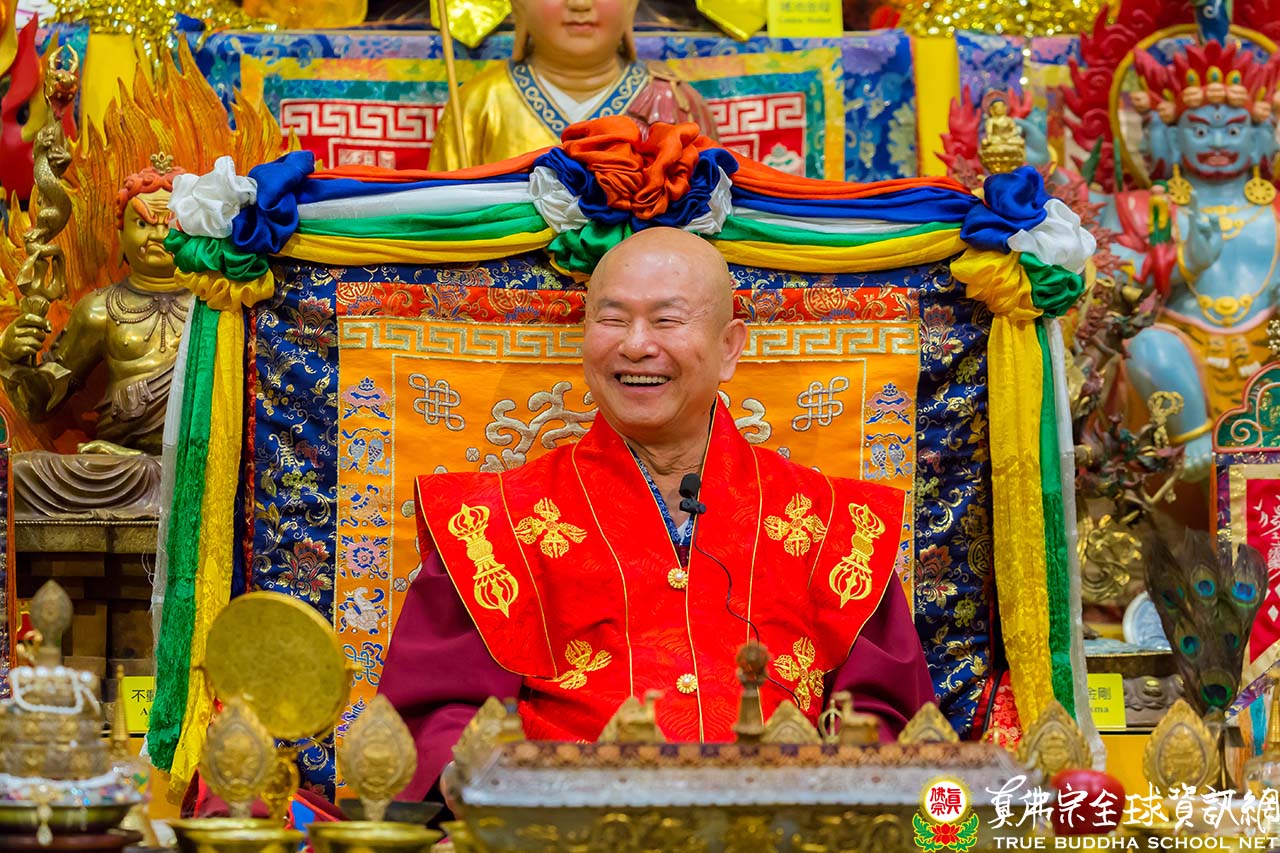 Next discourse on the Vajra Sutra: Discourse 11, 29 August 2021 - Chapter Three—The Right and Ultimate Meaning of the Great Vehicle (continued)