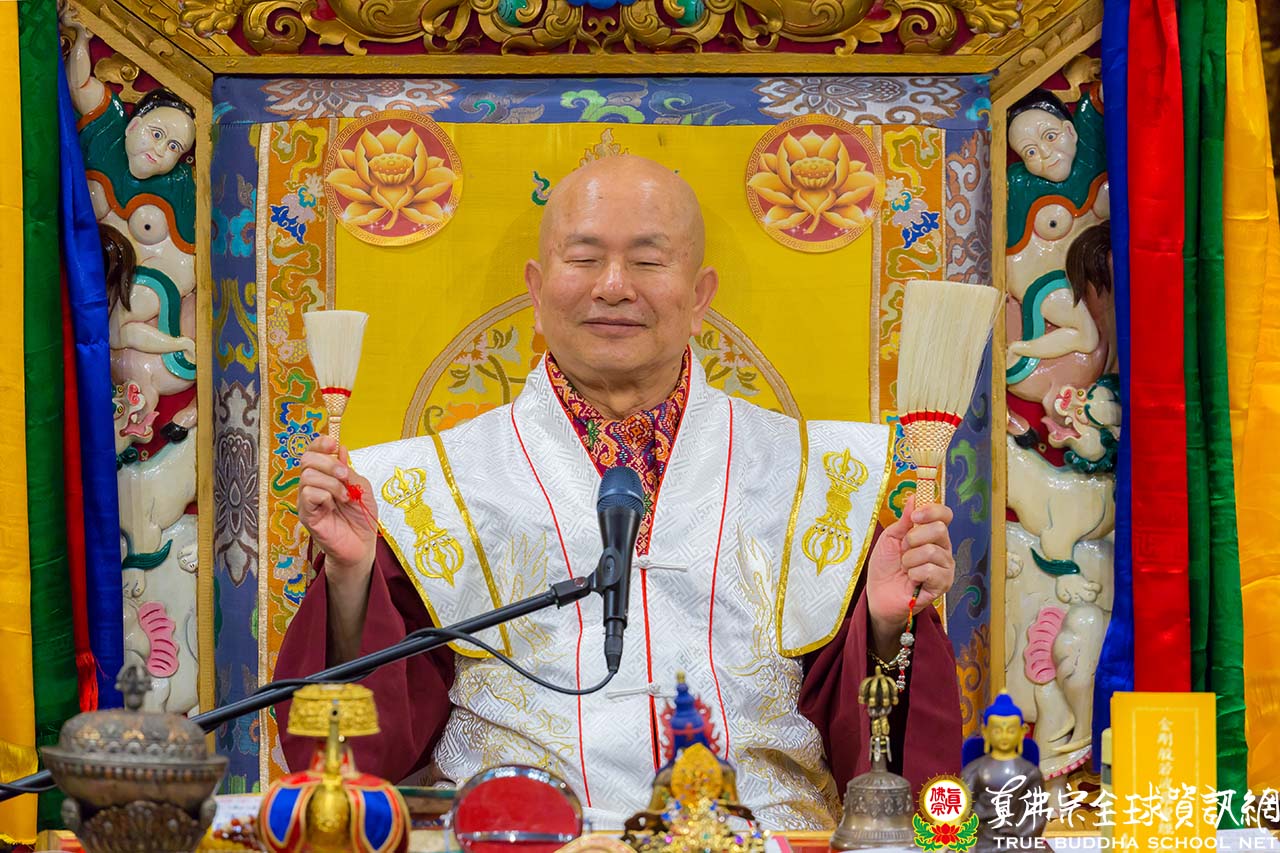 Subhuti replied, “In my understanding of the meaning of the Buddha’s teaching, there is no fixed dharma called anuttara samyaksambodhi, and there is no fixed dharma spoken by the Tathagata. Why? Because all teachings of the Tathagata cannot be held and cannot be spoken. They are not dharma, and they are not non-dharma. Therefore, all sages are distinguished by effortless motiveless dharma.”