Tonight marks the first group cultivation of the Xin Chou Lunar New Year. With warm new year’s greetings and best wishes pouring in from disciples and the spring seasonal snow as a backdrop, Grandmaster incisively discoursed the precious Dharma and answered questions submitted by disciples in connection with the Interaction is Power event.

Q: Can the above mentioned visualization be performed prior to sleep as a boundary-protection practice? In other words, can one visualize spiritual union with the Dharma protector followed by mantra recitation to ensure lucid dreams and being undeluded?
A: This is entirely up to the practitioner. If this visualization enables one to have lucid dreams and be undeluded, one may perform it.

Q: Can one perform the Vajrasattva Practice together with the Avalokitesvara Body Shrine Calamity Evasion Practice?
A: I would advise against this because the Avalokitesvara Body Shrine Calamity Evasion Practice includes many detailed visualizations such as clear and detailed visualizations of the earth, water, fire and wind elements. Since both practices are precious and require the full attention of the practitioner, they should be performed separately.

Grandmaster continued with a discourse on Lamdre.

The supermundane path starts from the path of seeing. Why is one on the supermundane path after one sees the path? Because one realizes that everything in the saha world is illusory. To summarize in a phrase, “Nothing can be gained.” One with this enlightenment is able to enter the bodhisattva path. When a practitioner has no worldly attachments and is free of worldly desires, the practitioner can begin cultivation of the supermundane path. One must realize that everything in life is temporary; one’s spouse, fame, and fortune are as evanescent as fleeting clouds.

The Chinese edition of Grandmaster’s Book 283, The Thoughts of a 70 Years Old Monk: Dharani of Seeing the Path (temporary translation), will soon be released! Please keep an eye out for it. 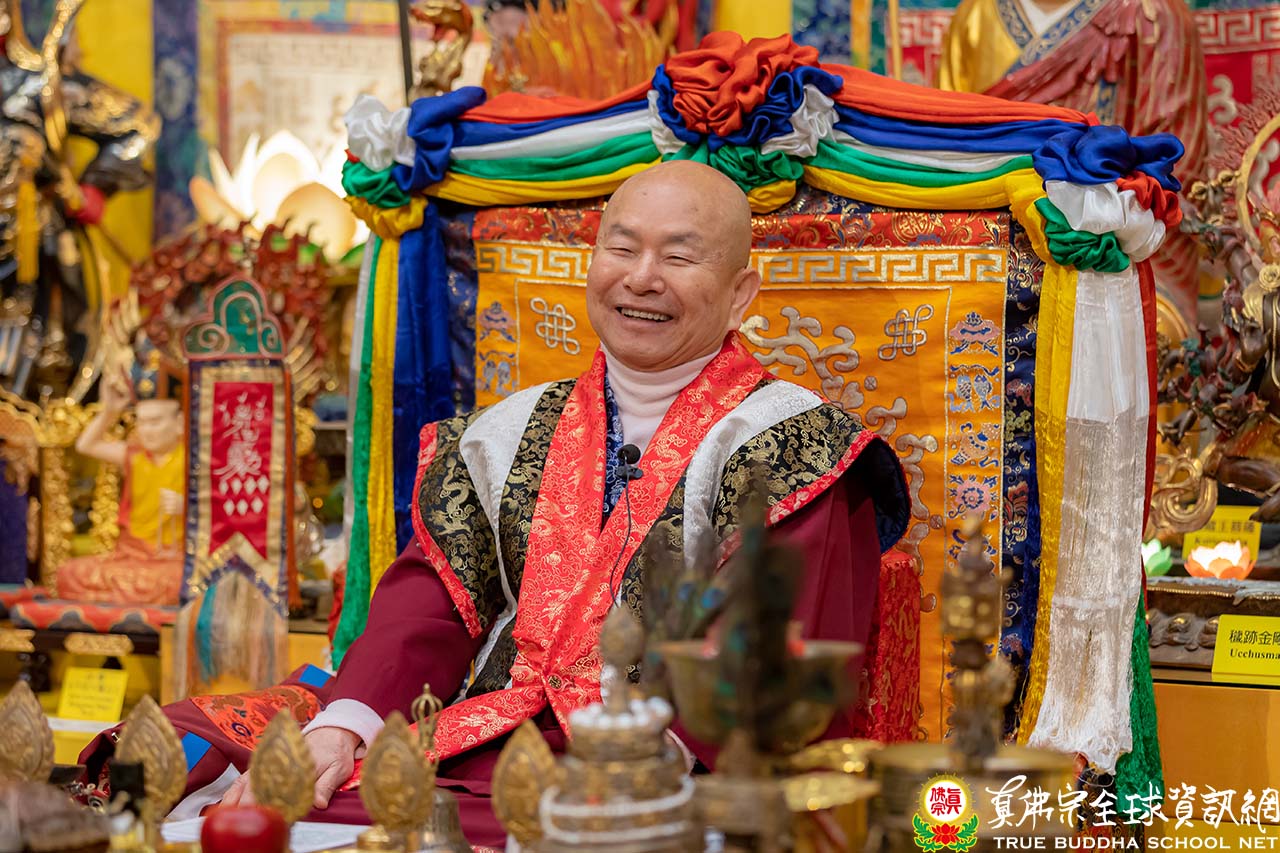 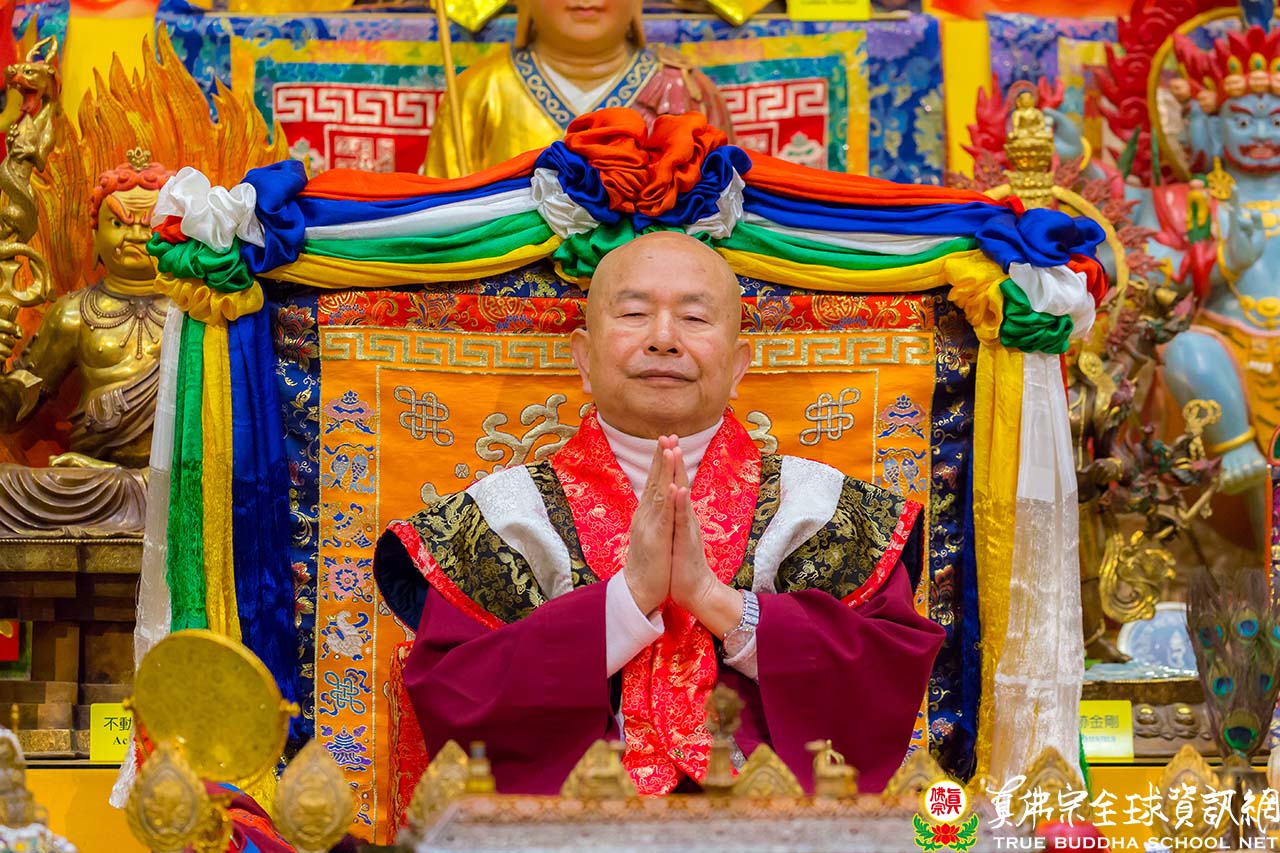 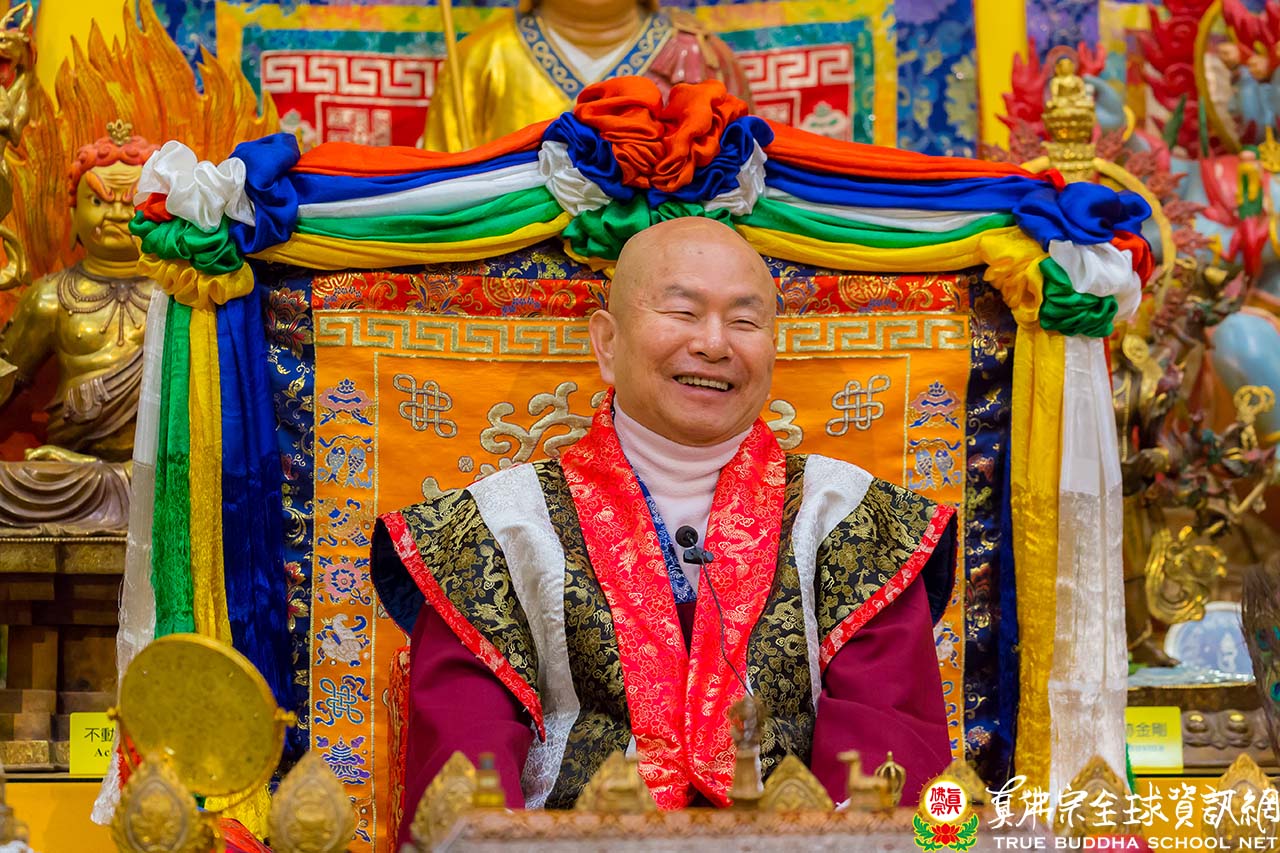 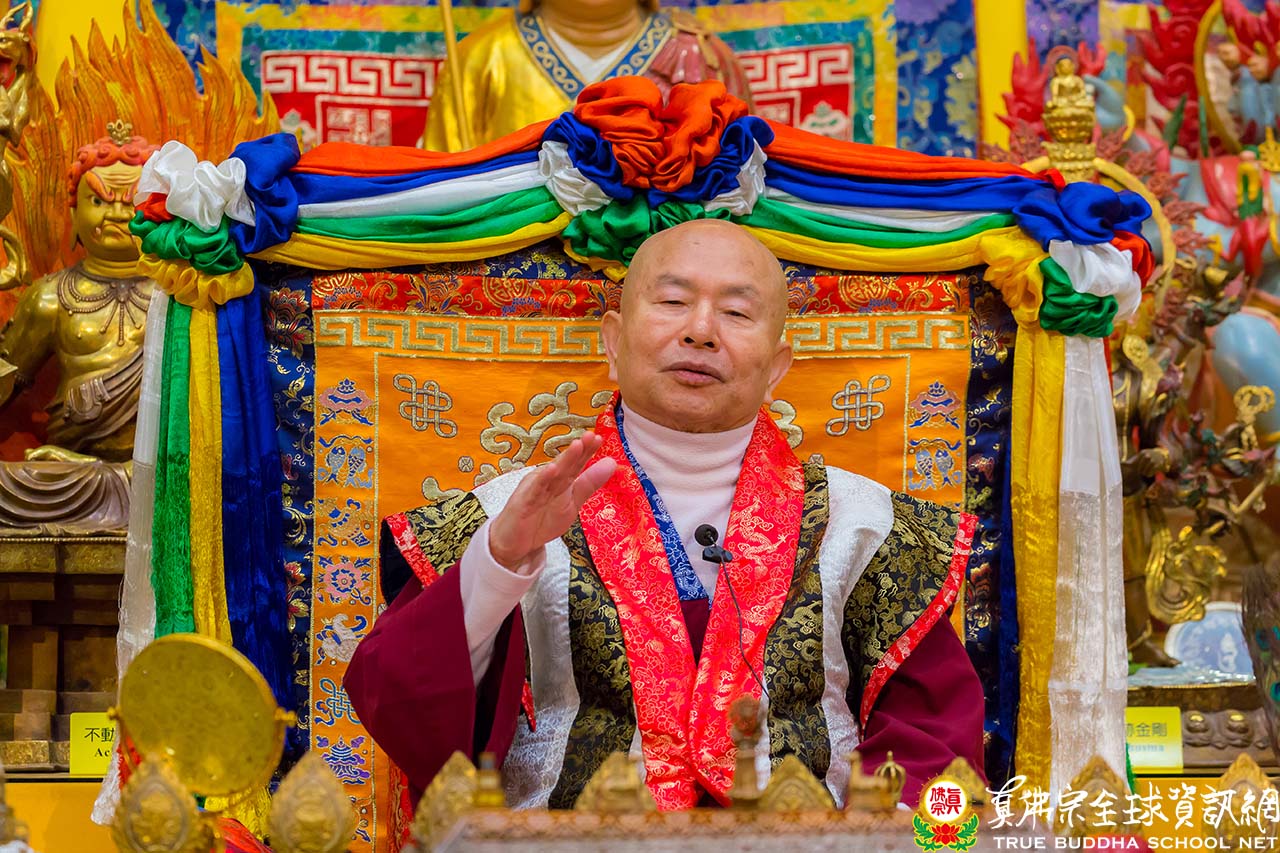 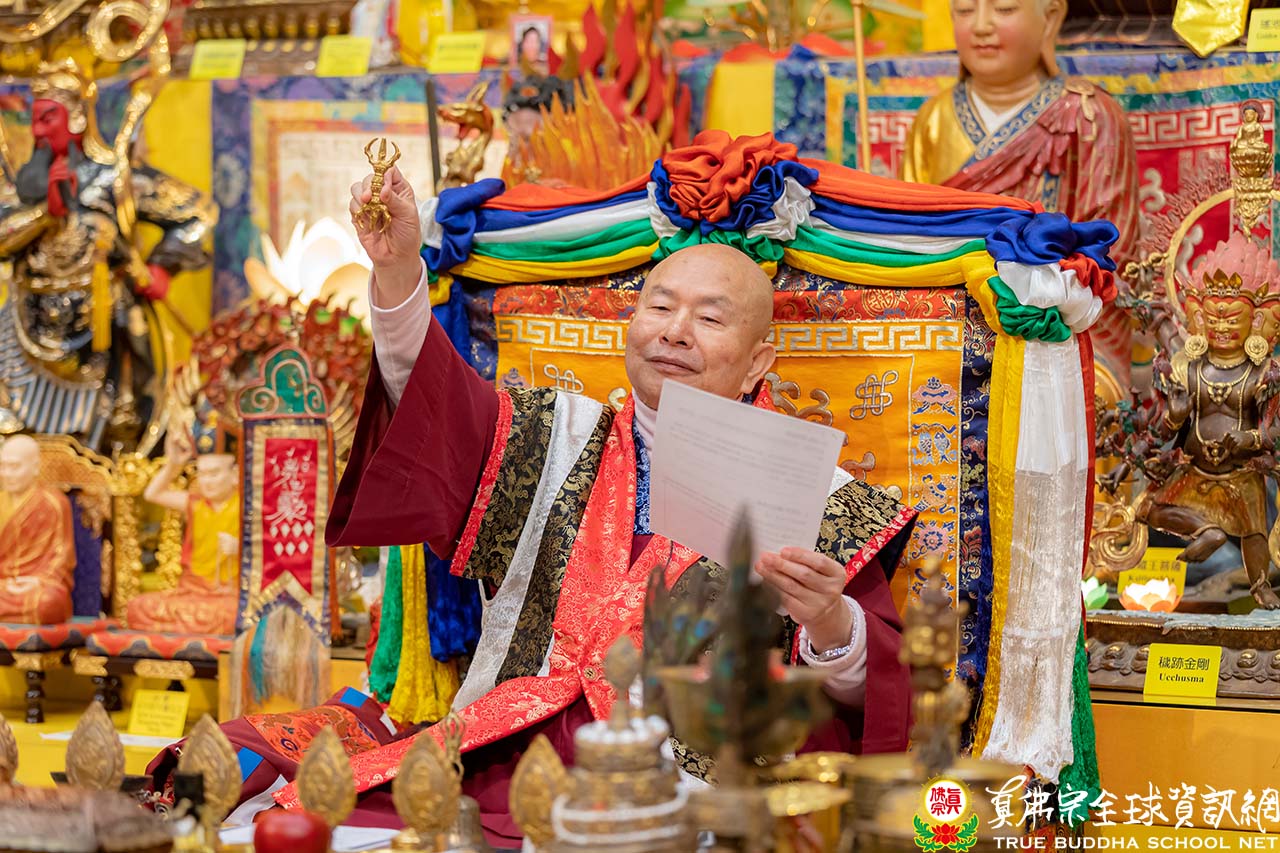 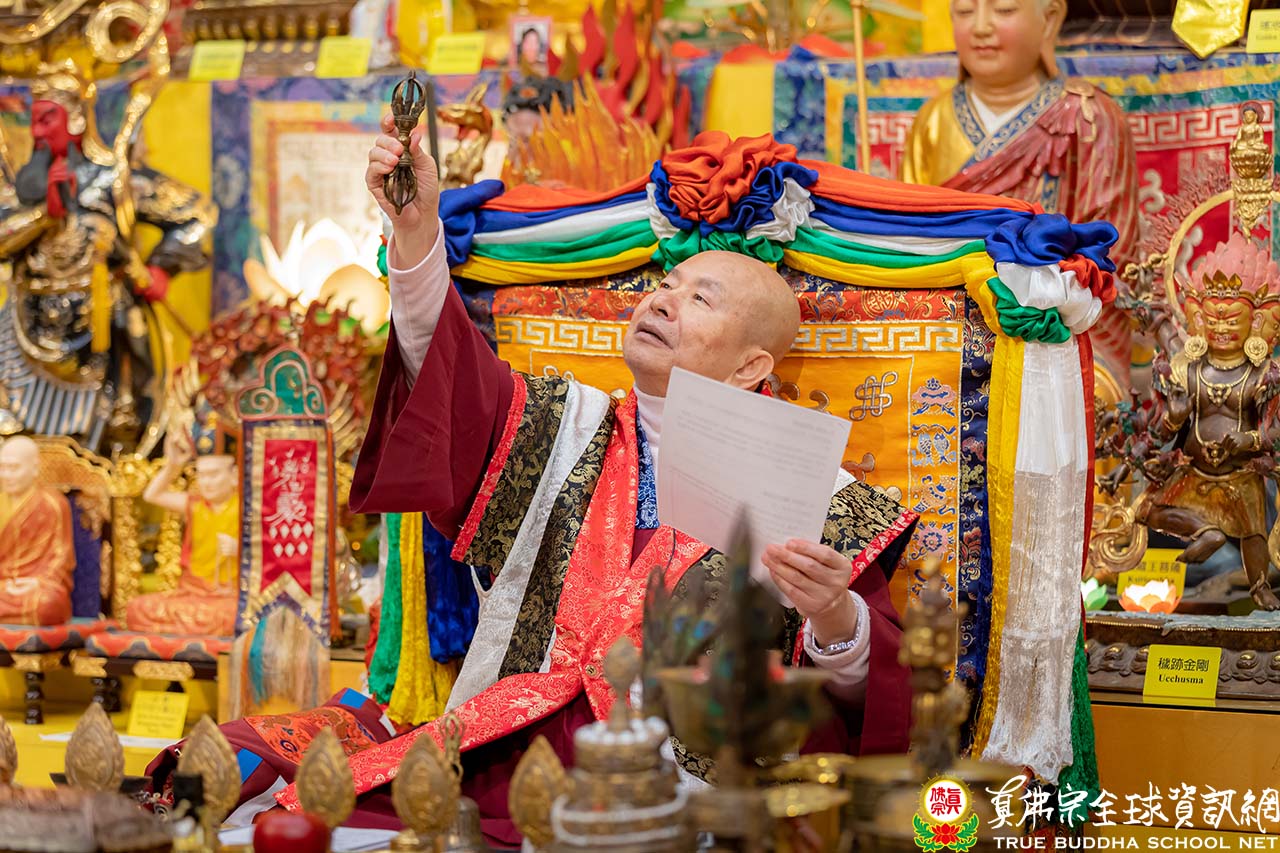 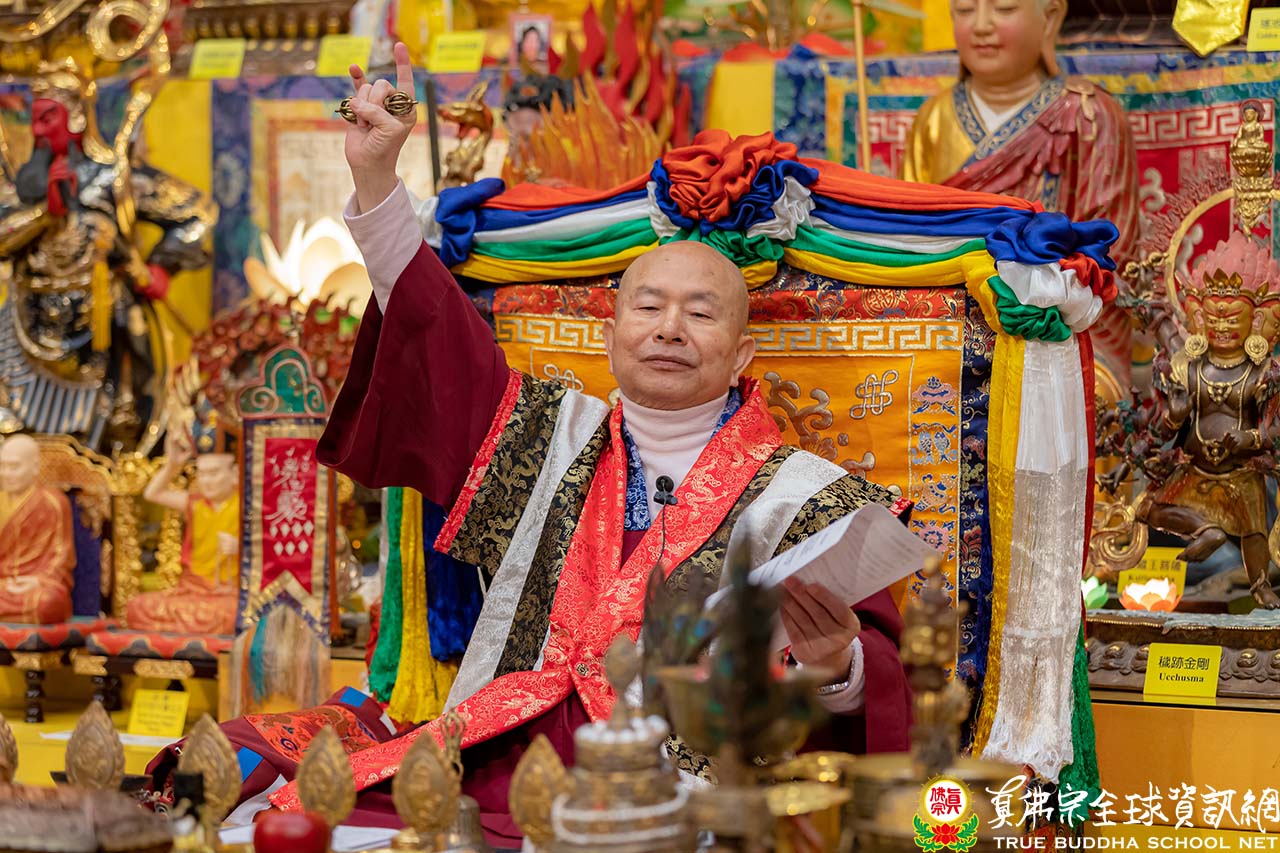 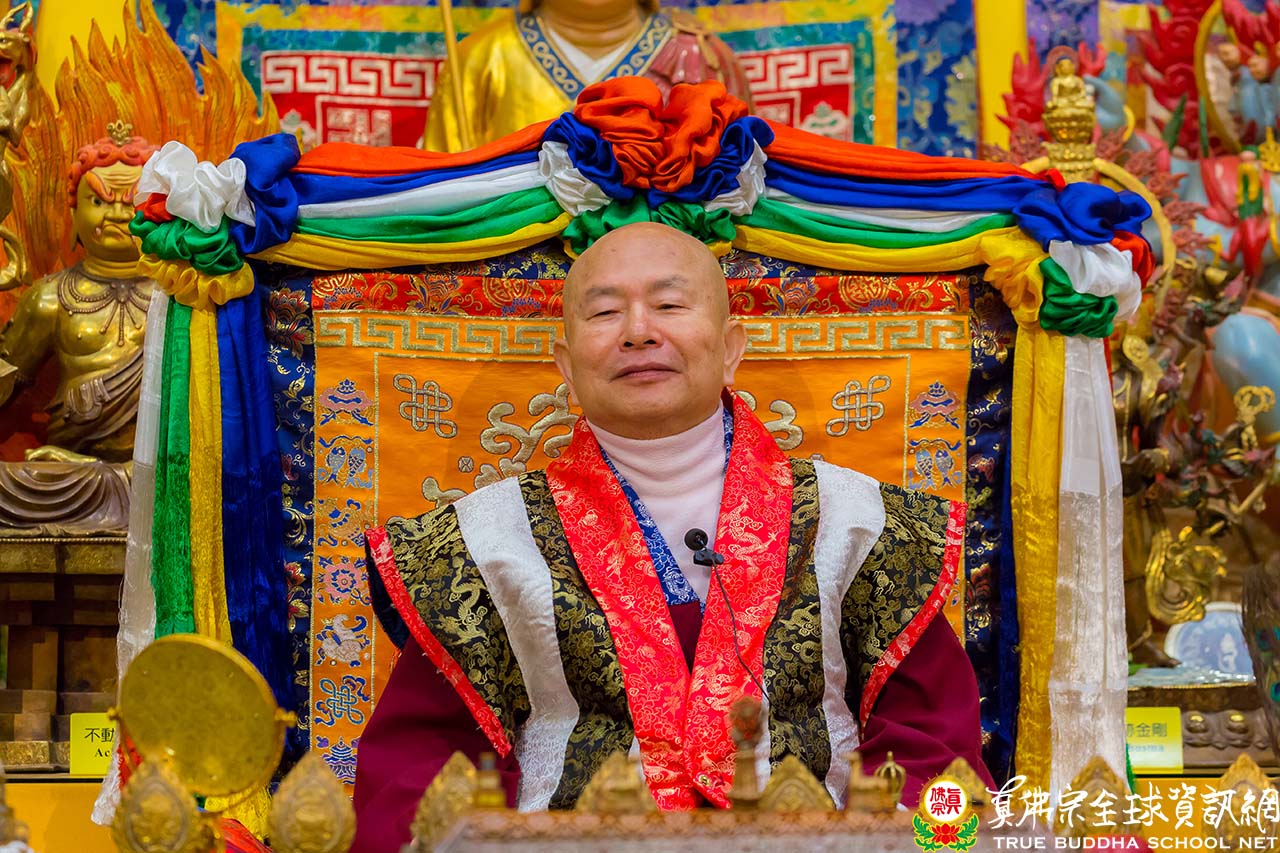 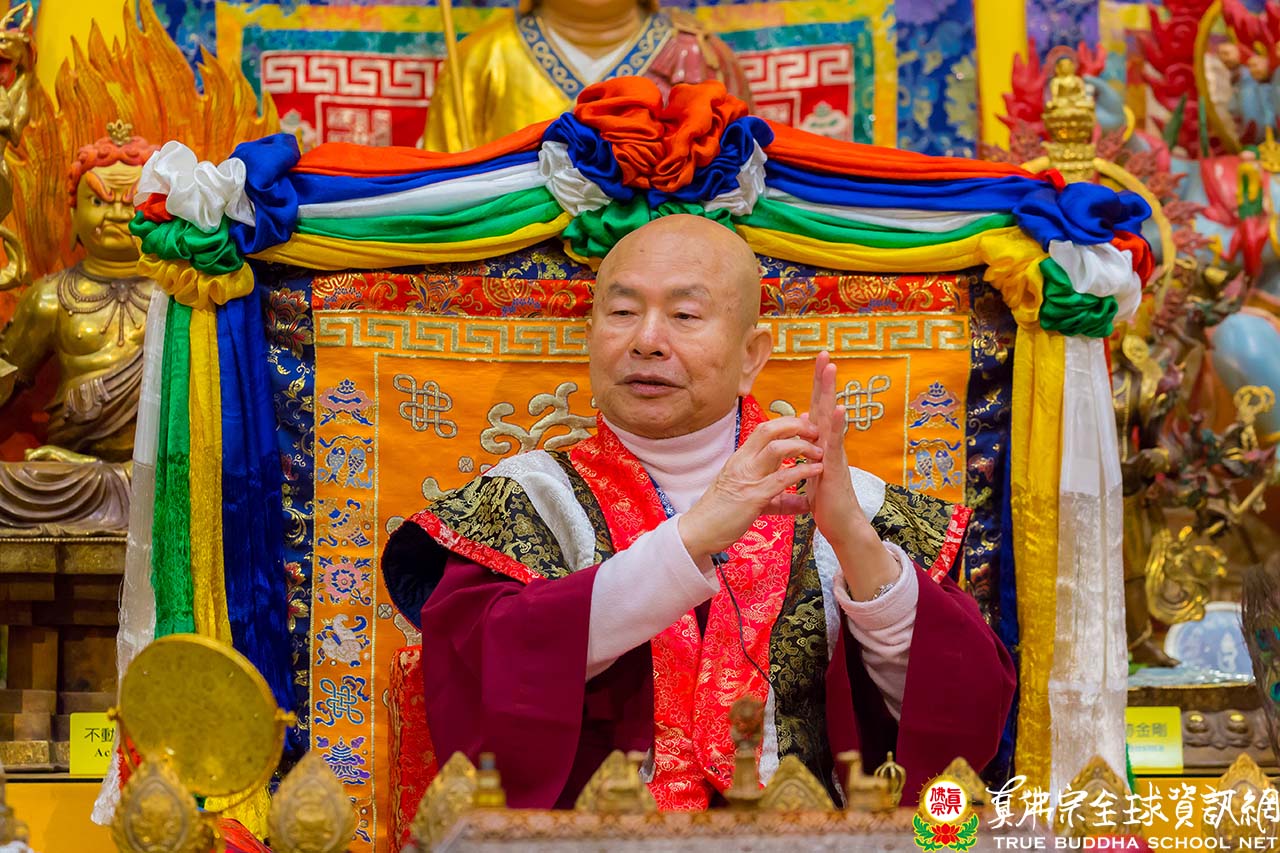 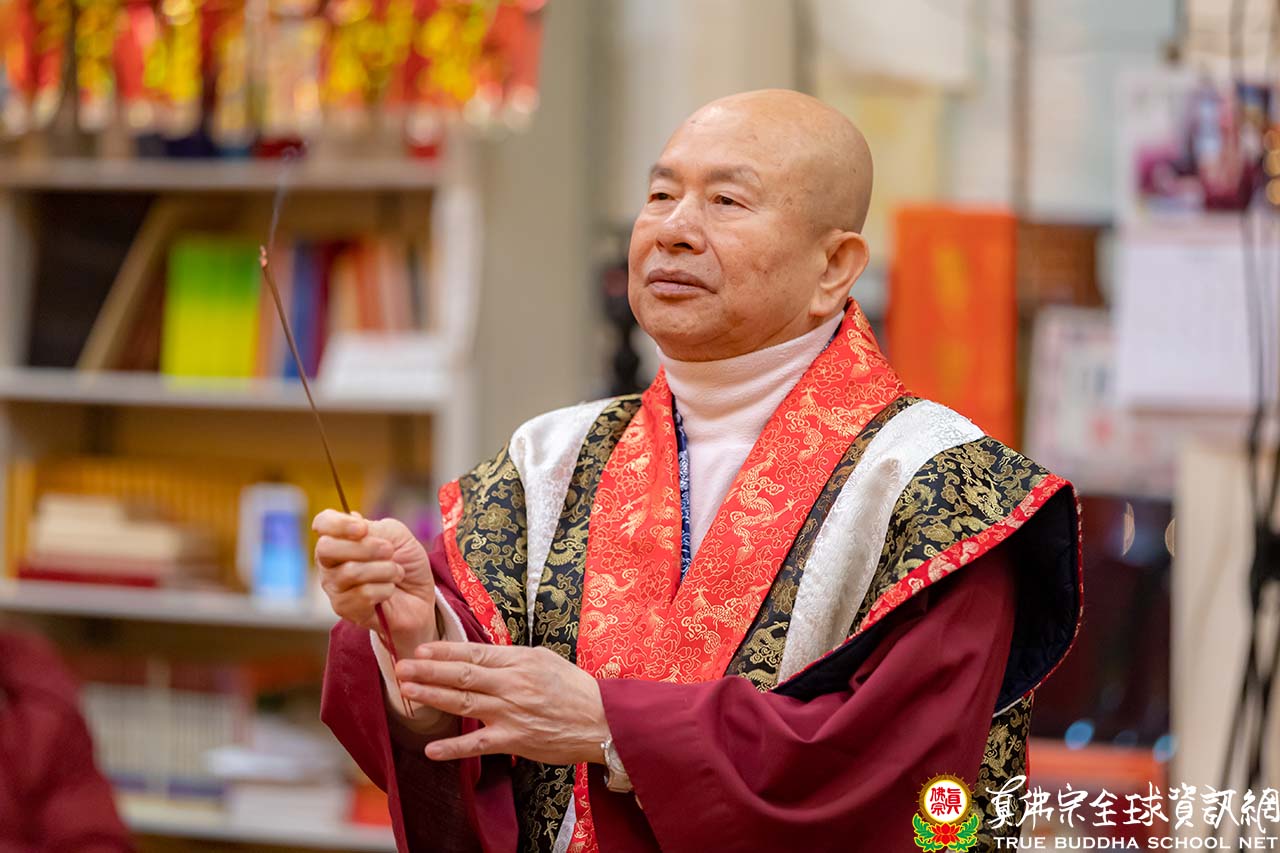 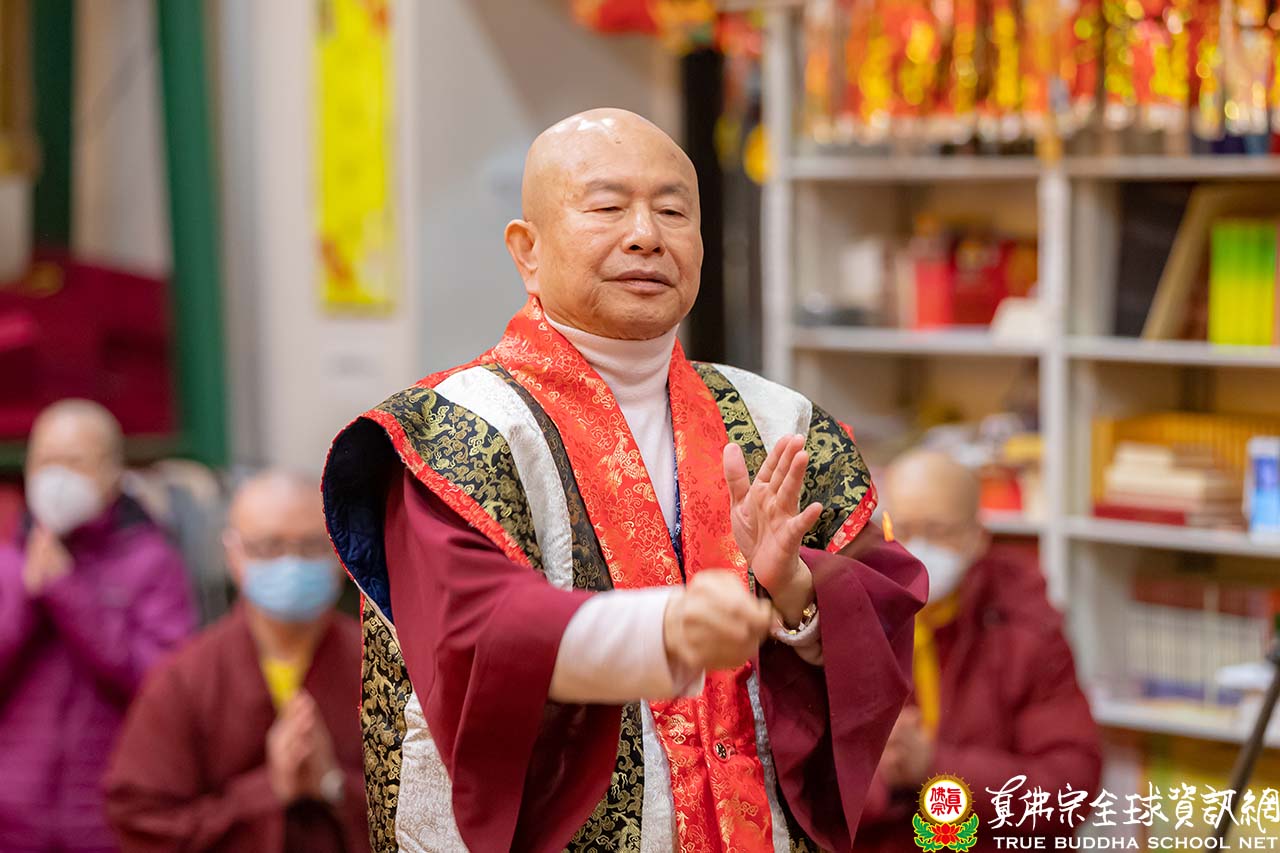 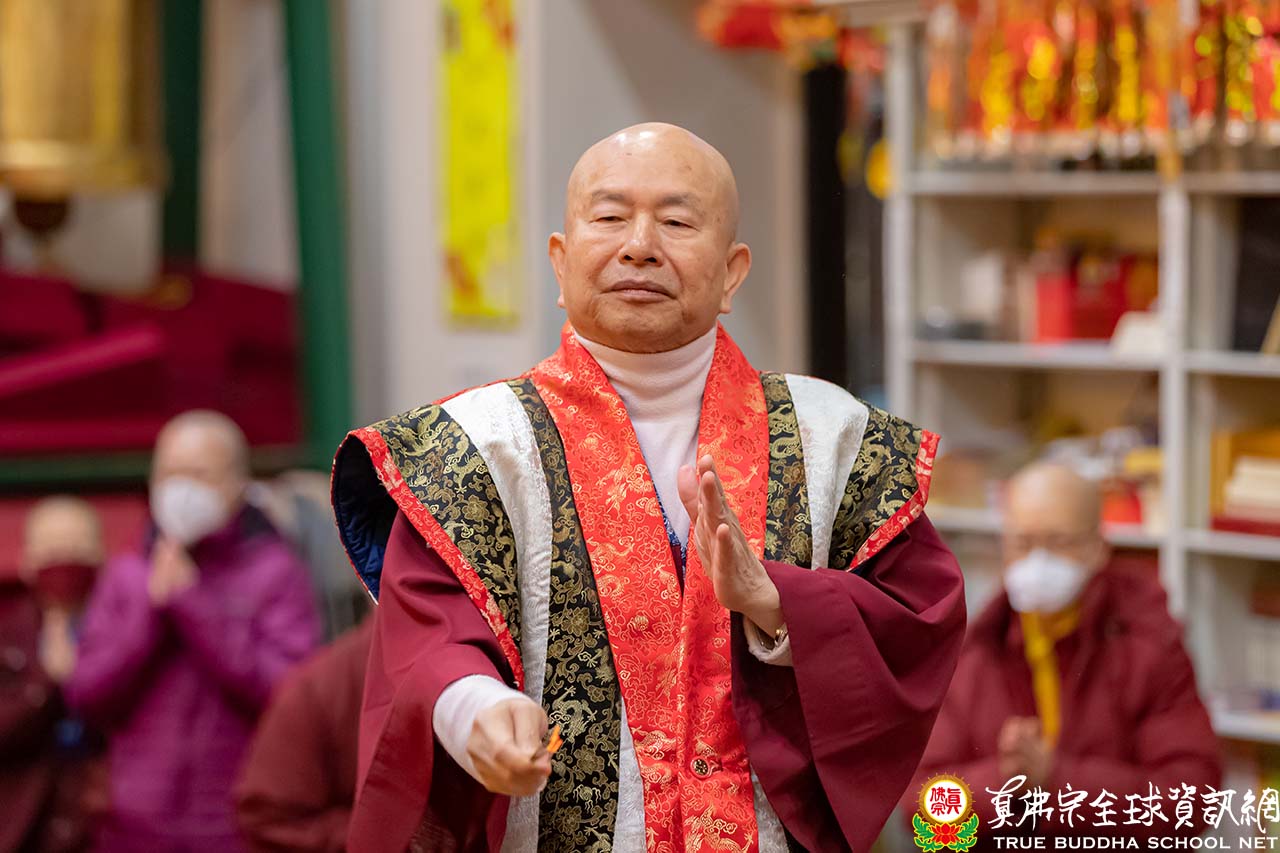 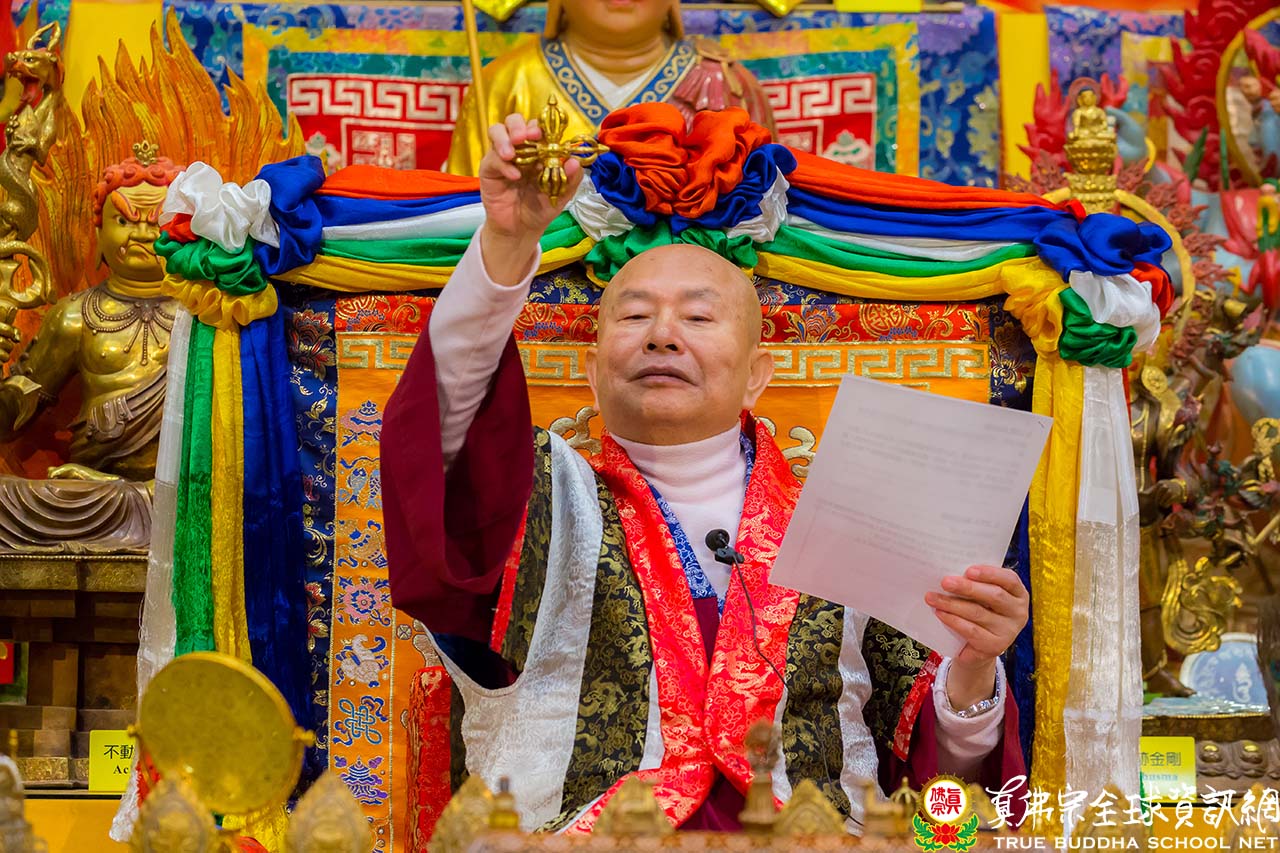 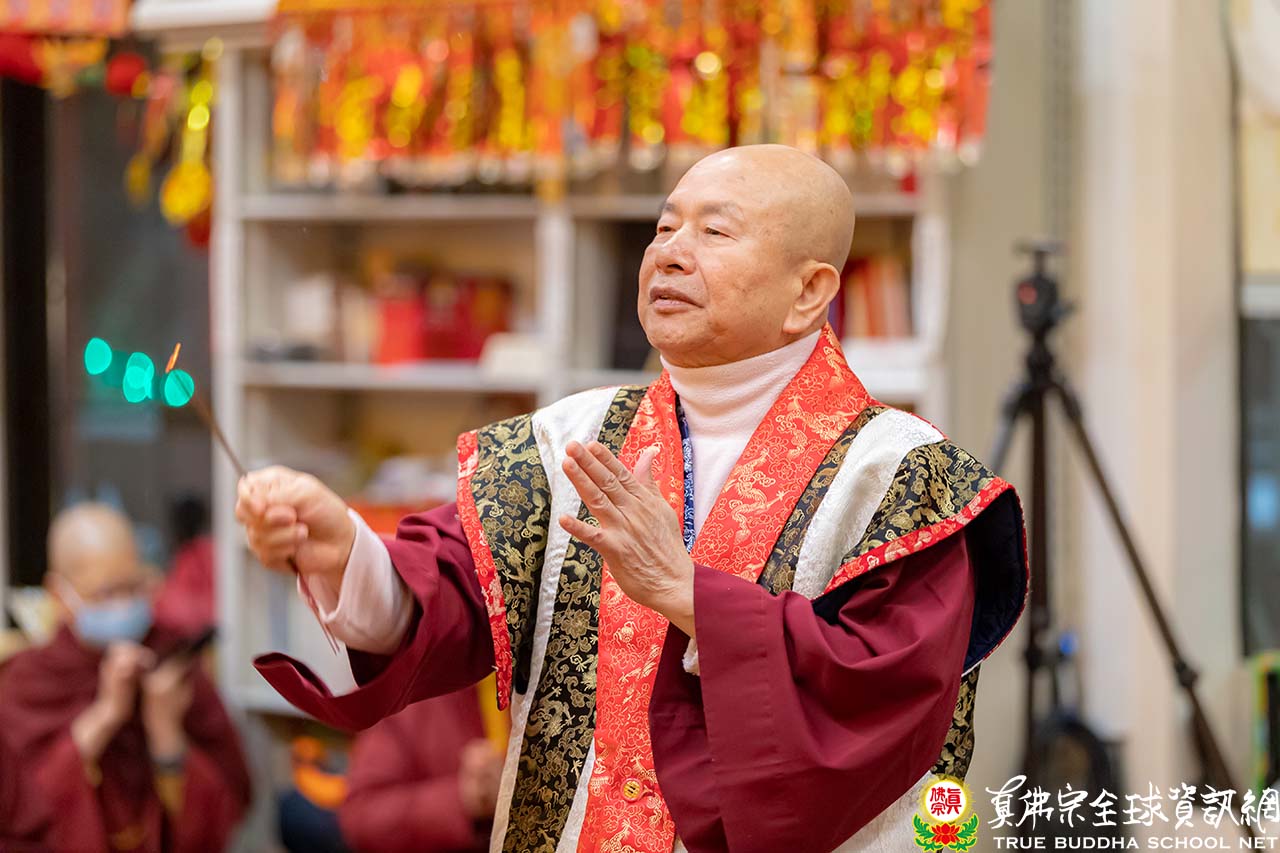 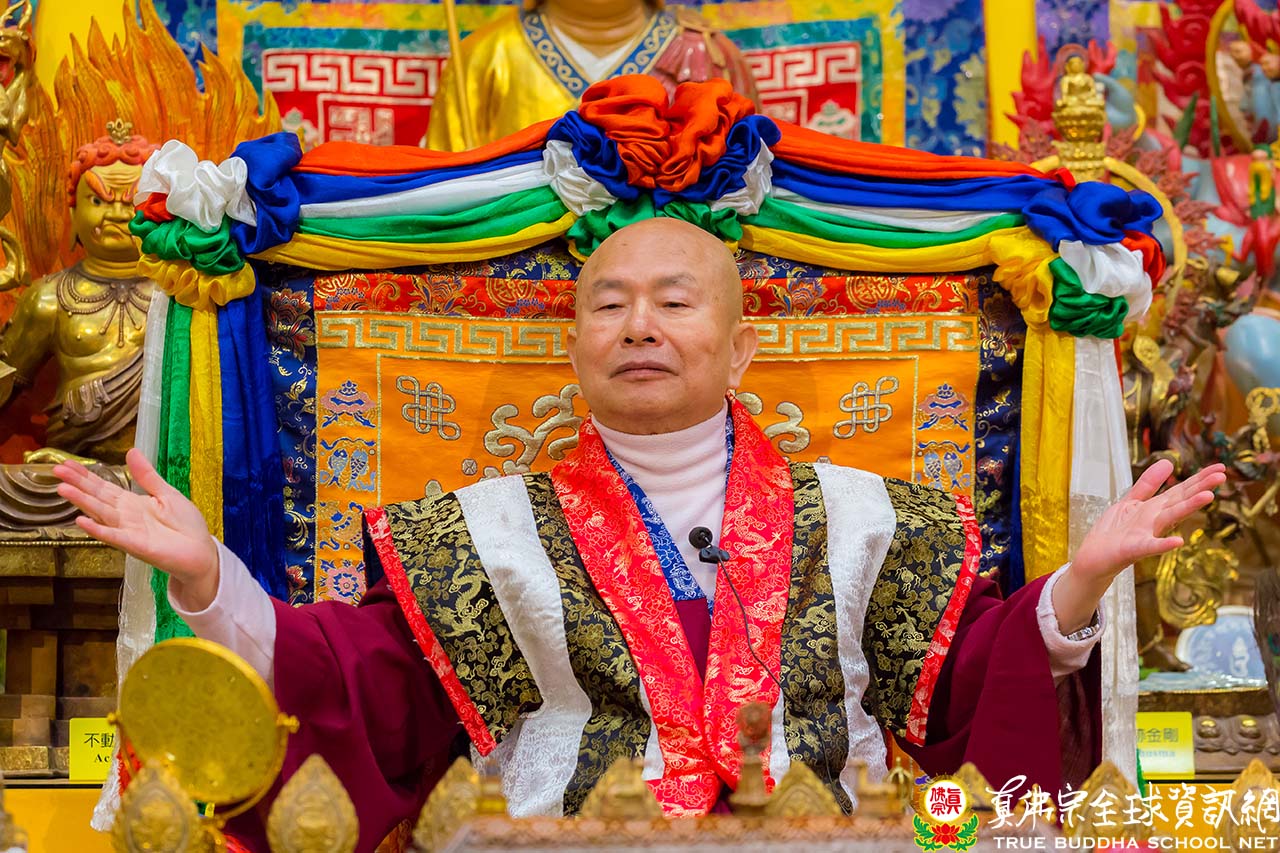 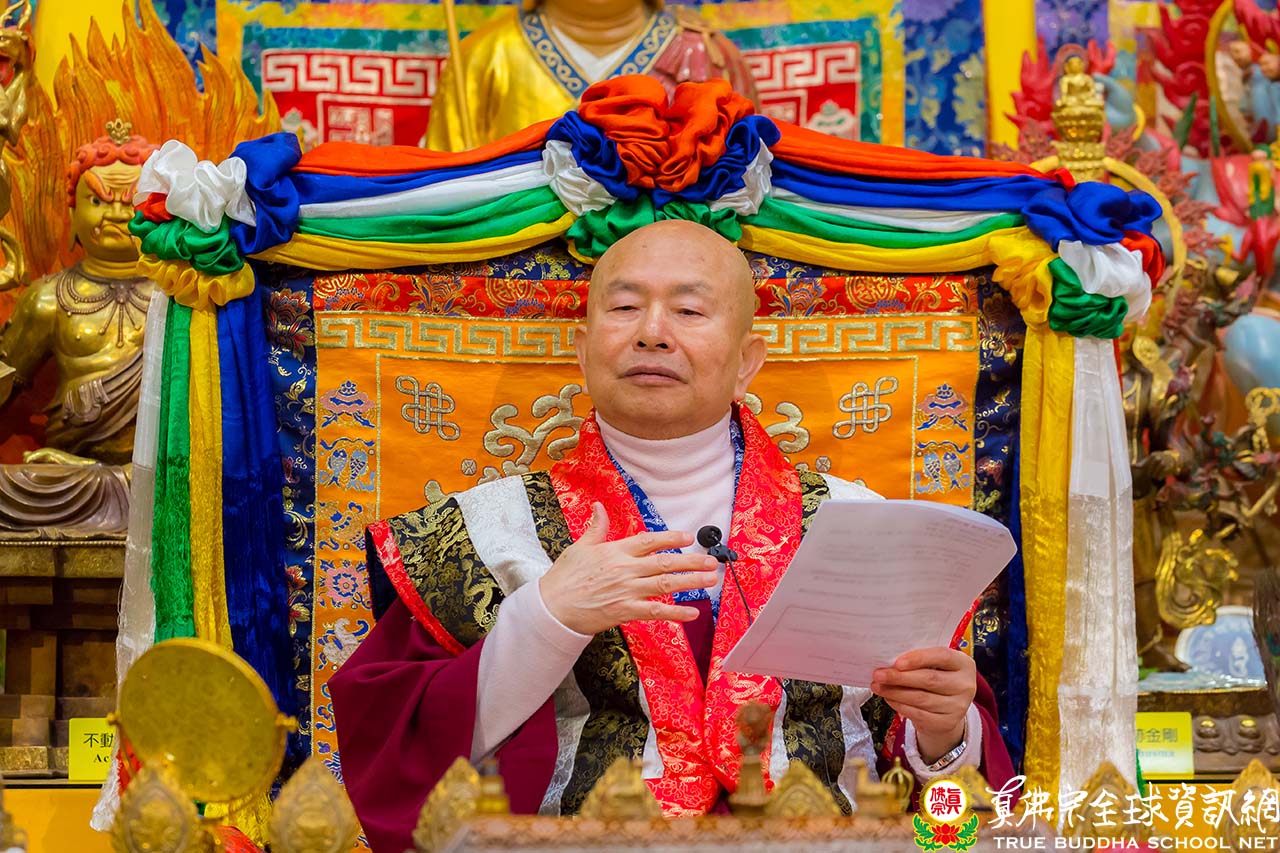 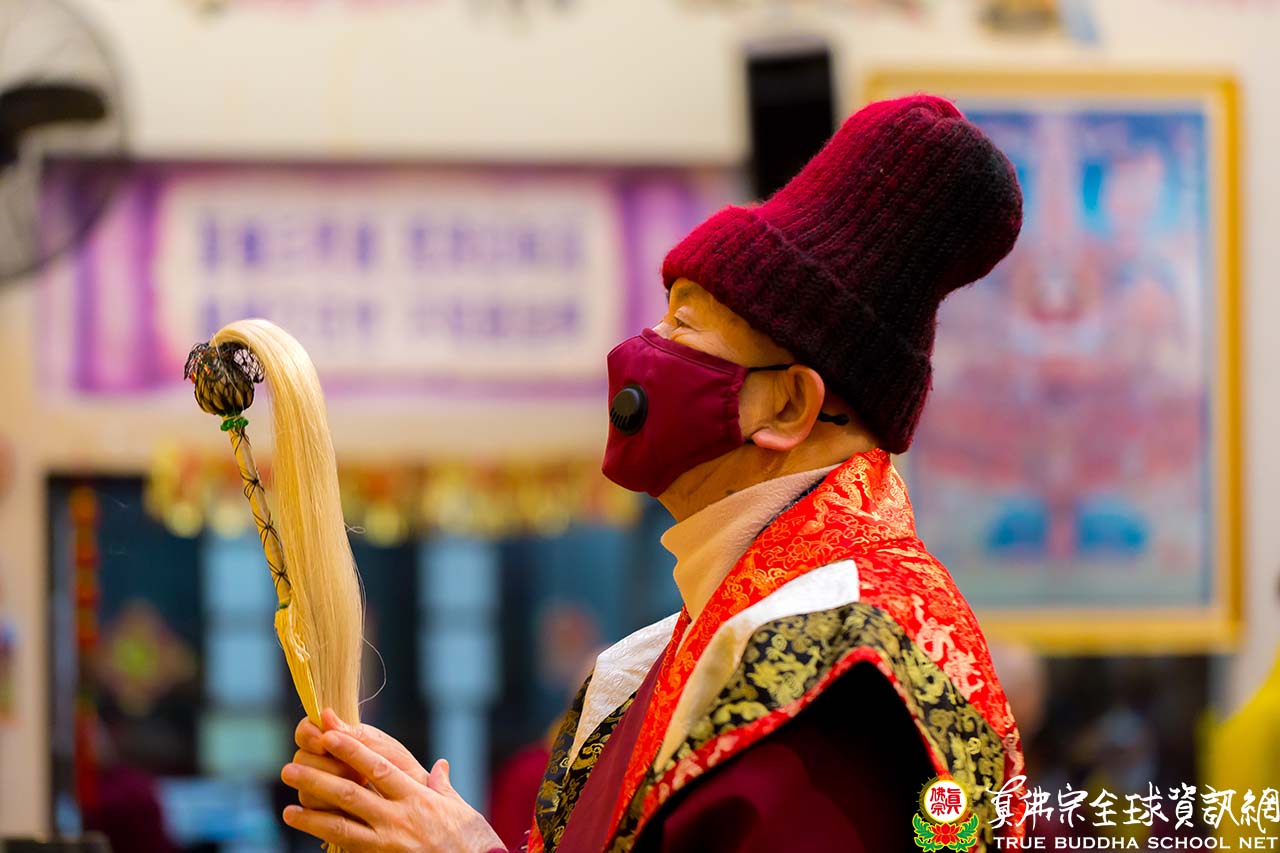 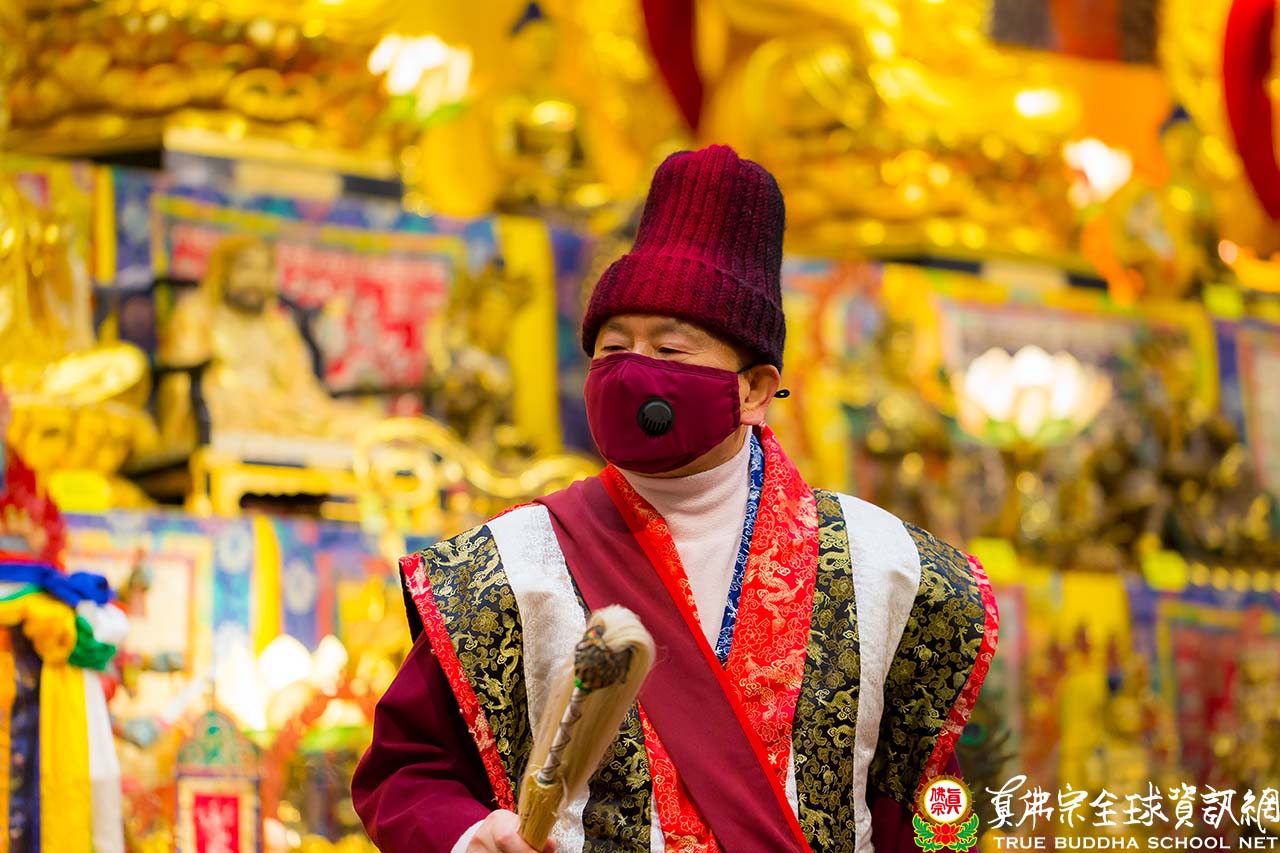