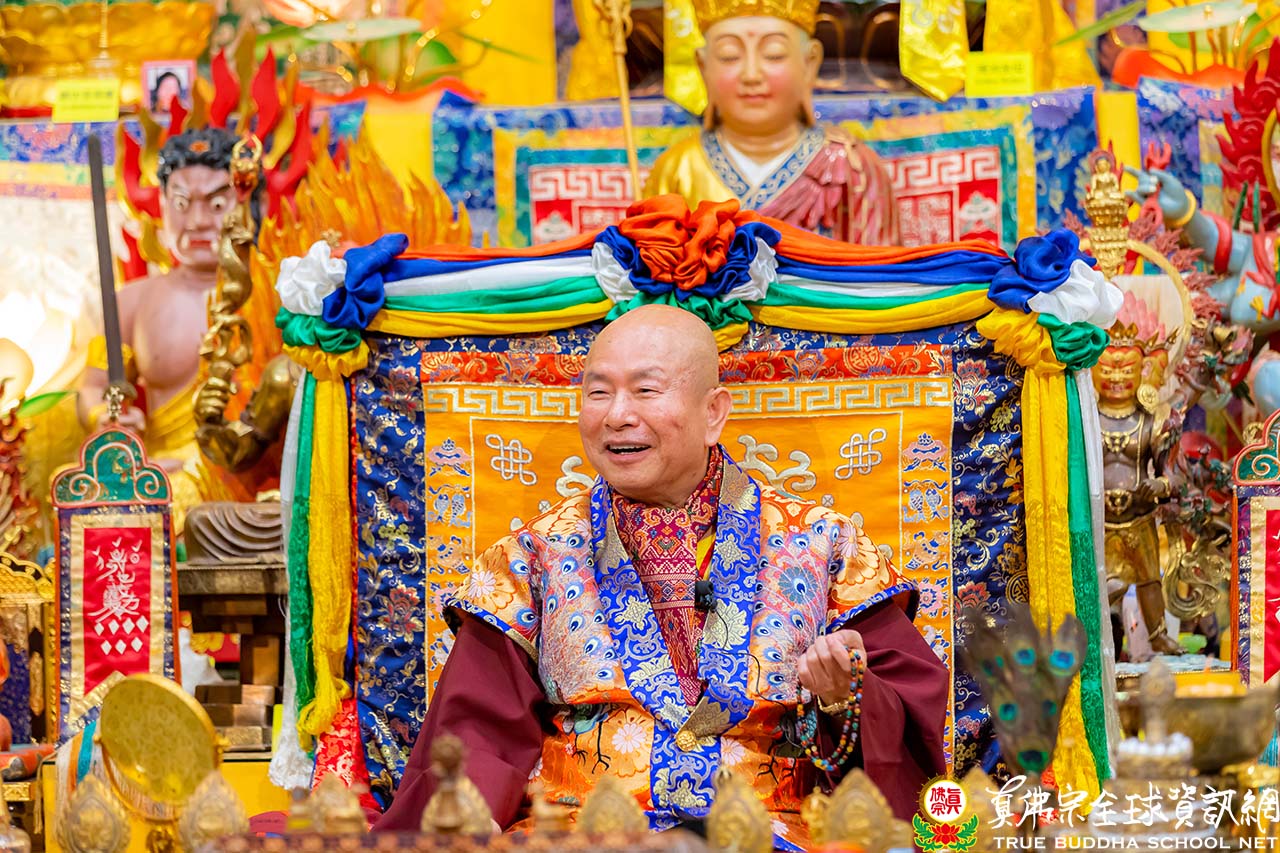 Previous discourse on the Vajra Sutra: Discourse 15, 12 September 2021 - Chapter Five—Real Seeing According to the Truth