The ''True Buddha School'' filed a lawsuit against these actions in the procuratorate of a district court in Taiwan. A court prosecutor charged Rao Yixing (Rao Kunhong) with ''libel'' in November, 2013. On October 27, 2014, Rao Yixing was found guilty of criminal libel and defamation by the District Court!

Hopefully this verdict will awaken ''the party engaging in defamation'' to realize that his acts of public defamation of the ''True Buddha School'' and its activities by spreading fabricated misinformation on the internet is in fact libel as defined by Taiwan's judiciary. Now that the District Court (criminal division) has determined that the accused party is guilty of violating the standard of criminal libel, Rao Yixing faces a very high risk of a ''civil claim for damages.''

The verdict upholds justice and public order. It is hoped that the offender will take heed and renew himself, correct his evil deeds and commit himself to doing good. It is also hoped that others who think to use the internet to defame others will exercise prudence and avoid being sentenced to prison! 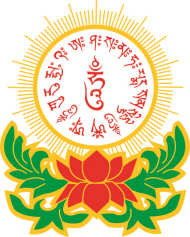 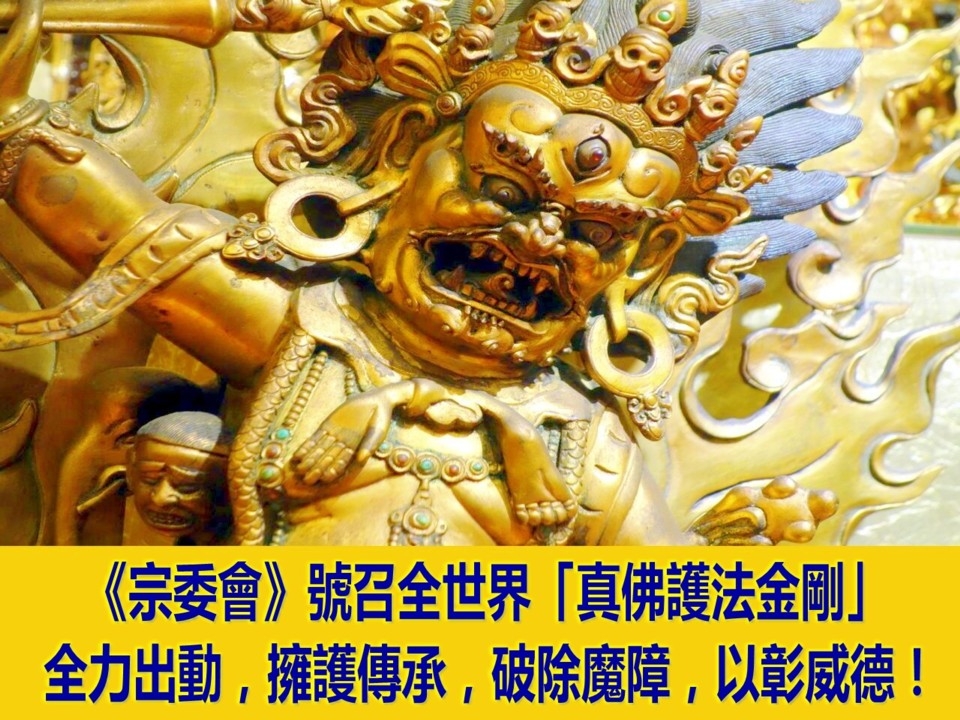