On Sep. 19th, 2016, Living Buddha Lian-sheng instructed, ''It is highly likely that
anyone who wears an amulet with ghosts attached to it will be followed by ghosts.
Those who attend venues which engage in ghost raising are also very likely followed by ghosts.


Mahabala is the nemesis of all ghosts including those that are fierce or evil. Hence, disciples can chant the Mahabala mantra to protect themselves from contact with evil ghosts and from conflict with them. Chanting Mahabala mantra can also prevent sickness, mental illness, vital energy depletion, substitutionary death, and other problems caused by fierce and evil ghosts.
Disciples can also cultivate the Mahabala Ghost Prohibiting Practice and the Mahabala Uncommon Practice for self-protection, protection of their family, and protection of the cultivation venue so that all will be safe, peaceful, and auspicious.

True Buddha School (TBS) promotes the right practice of Buddhism. TBS does not practice raising or serving ghosts. The True Buddha Foundation is therefore calling on those who have enshrined or made offerings to ghosts to immediately return the ghost tablet to whatever group they got it from and begin diligently reciting and cultivating the Mahabala mantra, the Mahabala Ghost Prohibiting Practice, and the Mahabala Uncommon Practice to make everything auspicious and perfect. 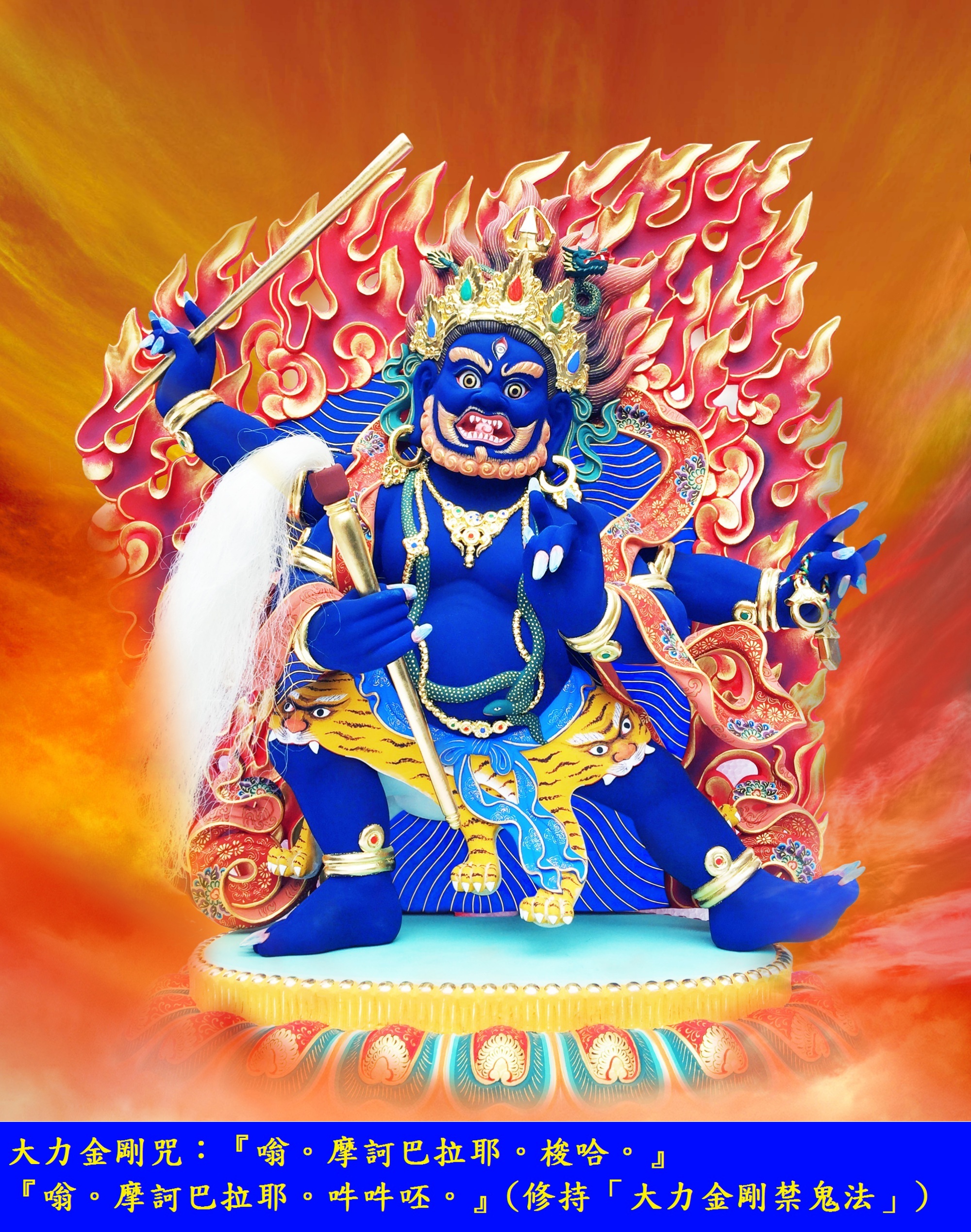