Grandmaster supplicated as follows:
“I pray for the blessings of the Patriarch of Bagua, Fuxi, King Wen, Duke of Zhou, Guigu Xiansheng…. for a smooth, safe, auspicious, wealth generating Life Essence Burial Ceremony!”

Grandmaster recited:
“Shangqing Shangdi, Donghua Da Dijun, Great Celestially Venerated Jade Pond Golden Mother bestowed on Lian-sheng the Celestial Book of the Liujia, Authority to command the the gods of the Liujia and Liuding, the Twelve Xinu, the Five Goddesses of Nayan Heaven, Three Divine Generals of Fire, Ocean, and Wind leading a million divine soldiers respectively to assist and grant Lian-sheng Dharma power, supernatural ability, transformation power and the ability to merge with the Tao.”

Grandmaster further recited:
“Shou-na-luo-geng-ba-gua-shen [holding the divine eight-trigrams compass],
Yi-qie-fu-fen-jiang-lai-lin [all kinds of blessings come],
Jiu-tian-xuan-nu-huang-shi-gong [Goddess of the Ninth Heaven and Huang Shigong],
Wu-hang-ba-gua-ci-fen-zhong [through the Five Elements and the Eight Trigrams],
Zu-shi-quan-cong-yin-yang-chu [ all Patriarchs emerge from the Yin-Yang forces],
Yang-cong-zuo-bian-tuan-tuan-zhuan [Yang forces rotate from the left],
Yin-cong-you-bian-zhuan-zhuan-tong [Yin forces rotate and pass through from the right],
You-ren-shi-de-yin-yang-fa [When one learns the principle of yin and yang],
He-chou-da-di-bu-xiang-feng” [What is there to worry about when it comes to finding auspicious land?]

Finally, Living Buddha Lian-sheng recited:
“Liang-chen-ji-ri, da-ji-da-fa….fa-la” [On this auspicious day, may everyone be blessed with good luck and prosperity]. The crowd followed Grandmaster’s invocations by bursting into a storm of cheers and shouting,
“Fa-la, fa-la” [Prosperity! Prosperity]

At the same time, reverends and volunteers near the burial pit purified it with burning joss paper, then placed life essence articles in the pit for burial.

Suddenly, there were cool breezes and swaying lofty trees. Joss paper from the burial pit soared into the sky! It was indeed an extraordinary and awe inspiring sight!

To everyone’s surprise, photos taken by disciples on the scene and by viewers online captured a display of gloriously radiating white and rainbow light!

Grandmaster further commented, “Earlier today, while I was conducting the Life Essence Burial Ceremony, I already noticed the manifestation of spiritual light. This paranormal sacred radiance was also captured in photographs taken by many ceremony participants. These photographs prove that theTrue Buddha Tantric Dharma is real!”

This year’s Life Essence Burial Ceremony was indeed profoundly perfect and incomparably magnificent! Everyone was full of Dharma joy and heartfelt gratitude for the Guru Buddha! Everything was complete and auspicious! 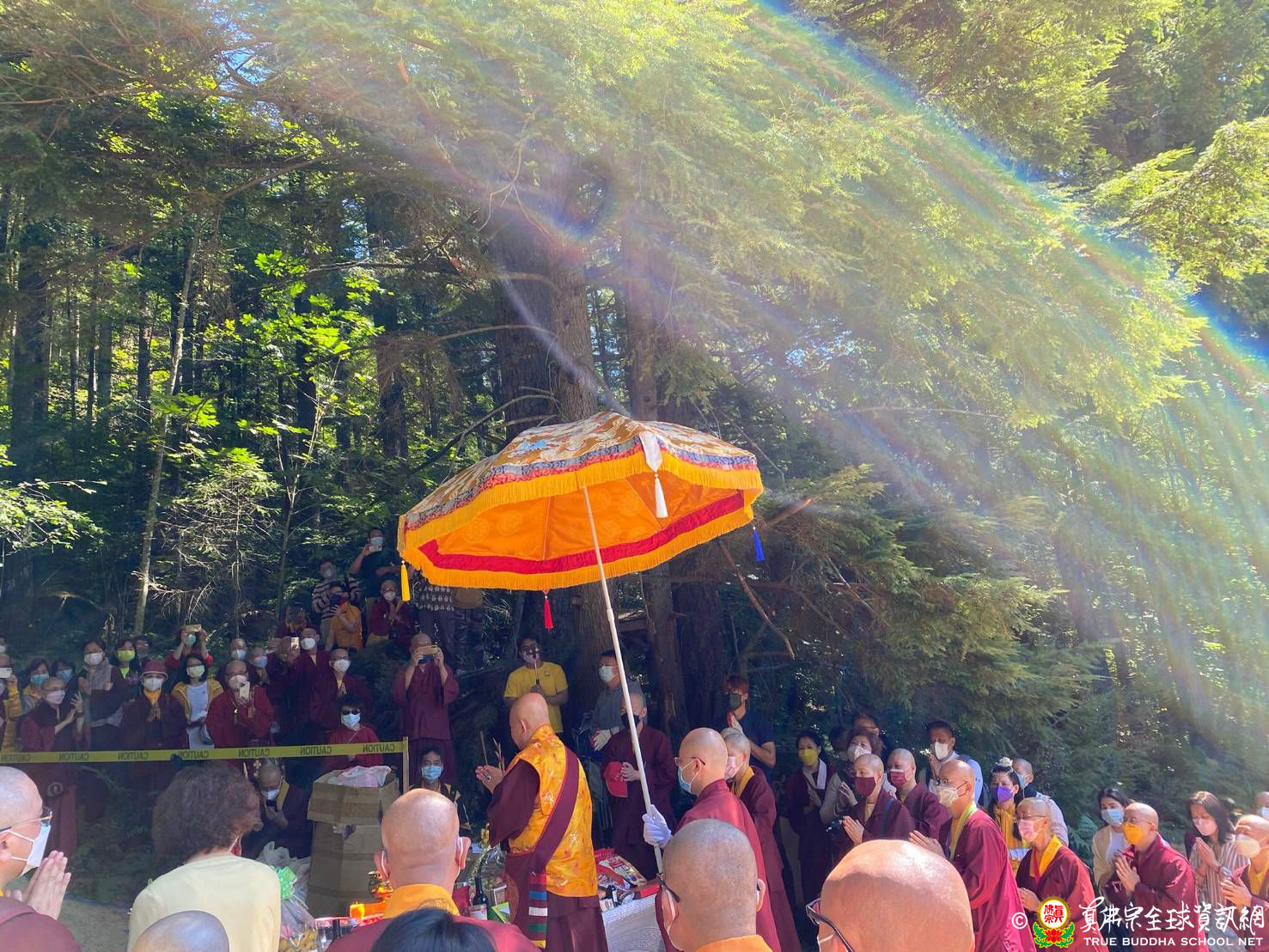 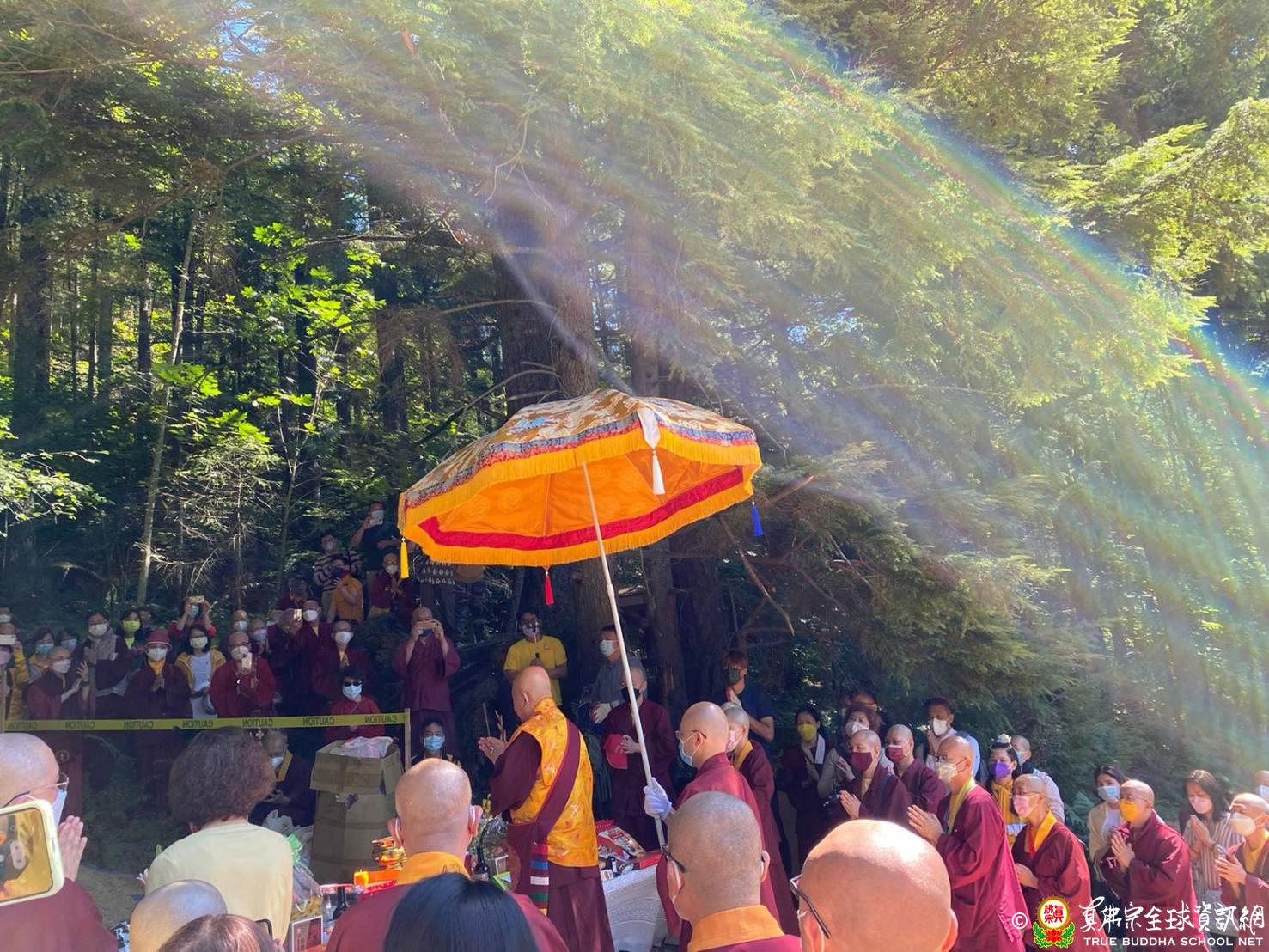 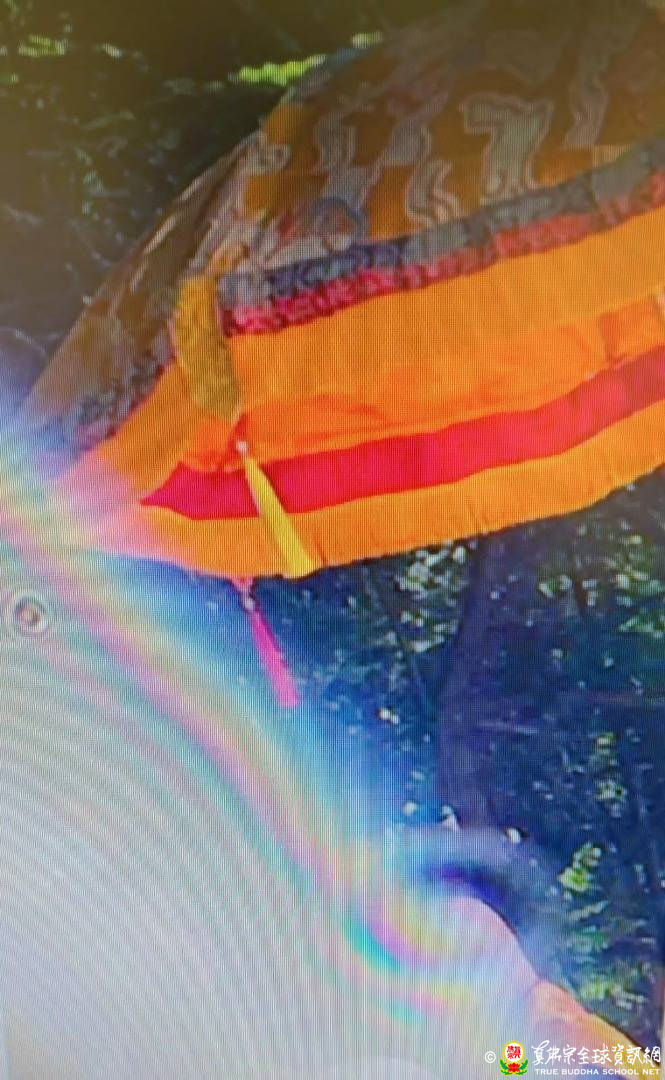 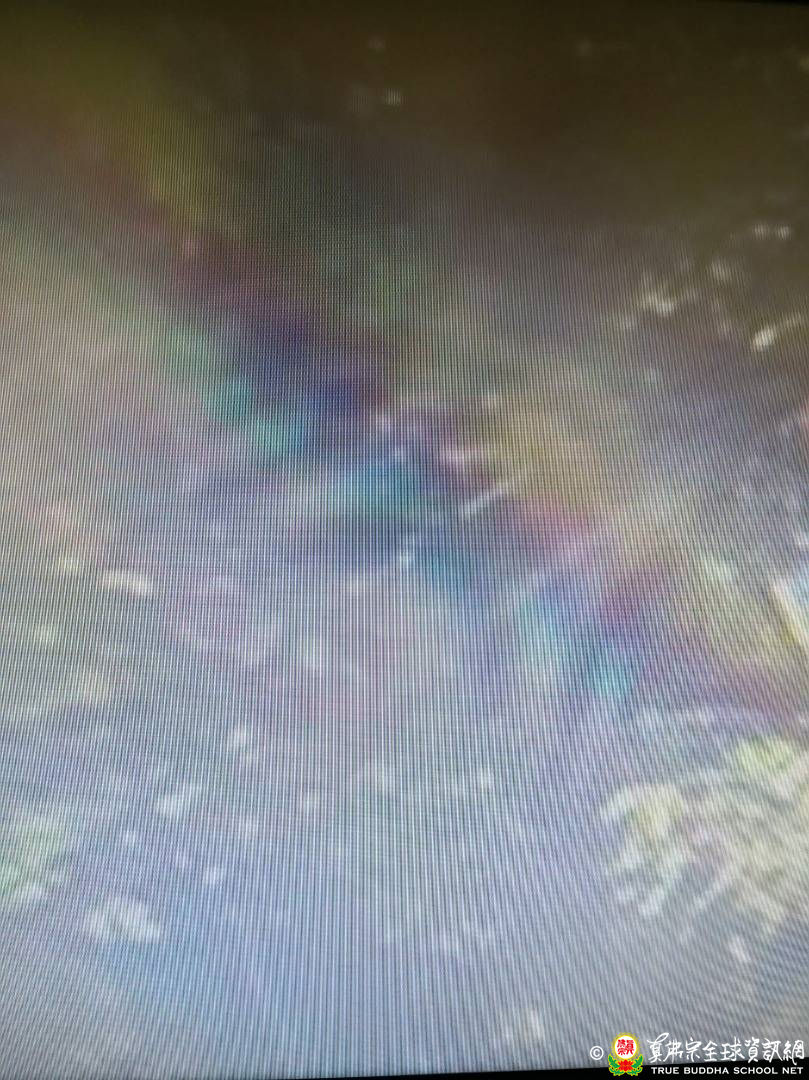 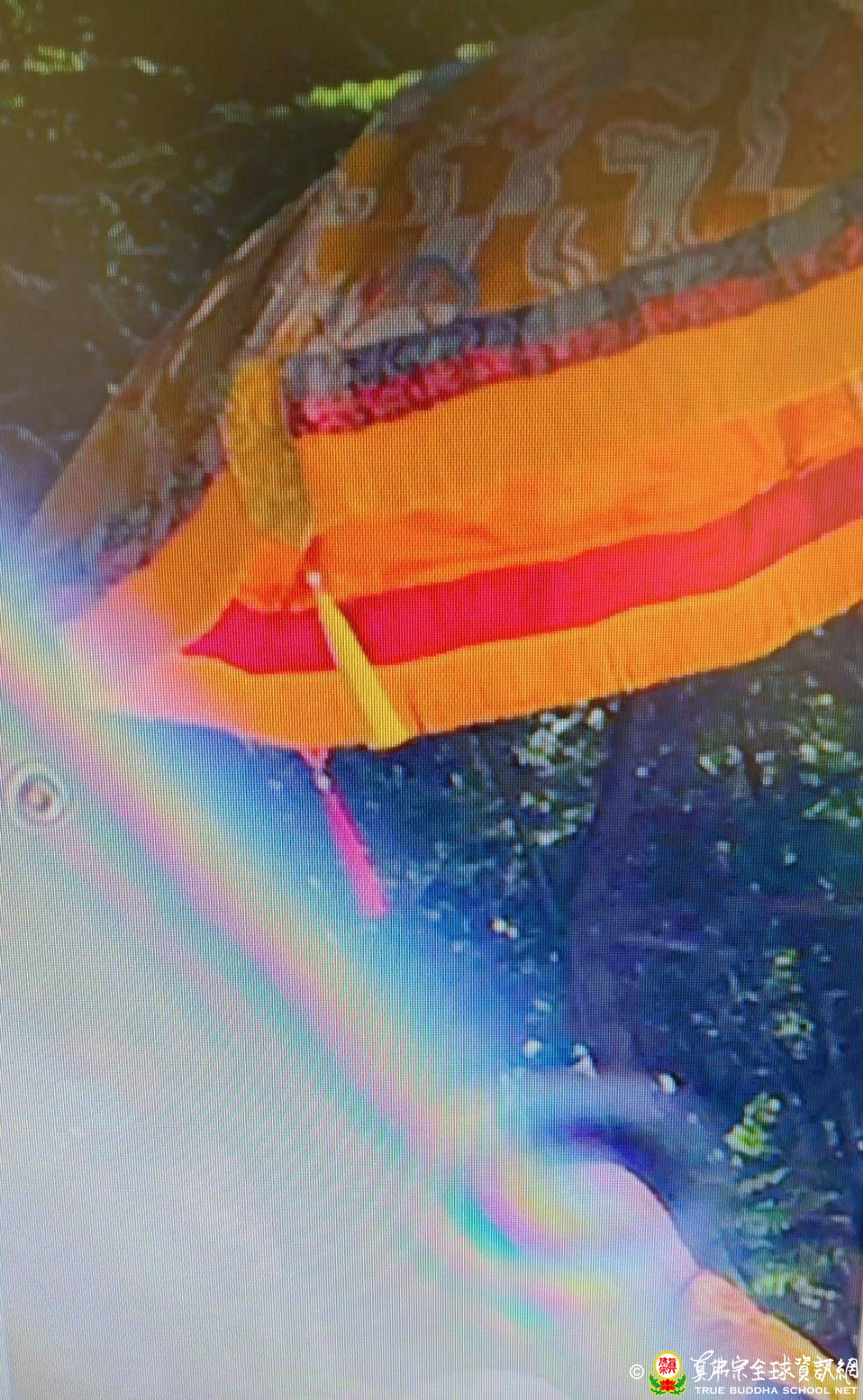 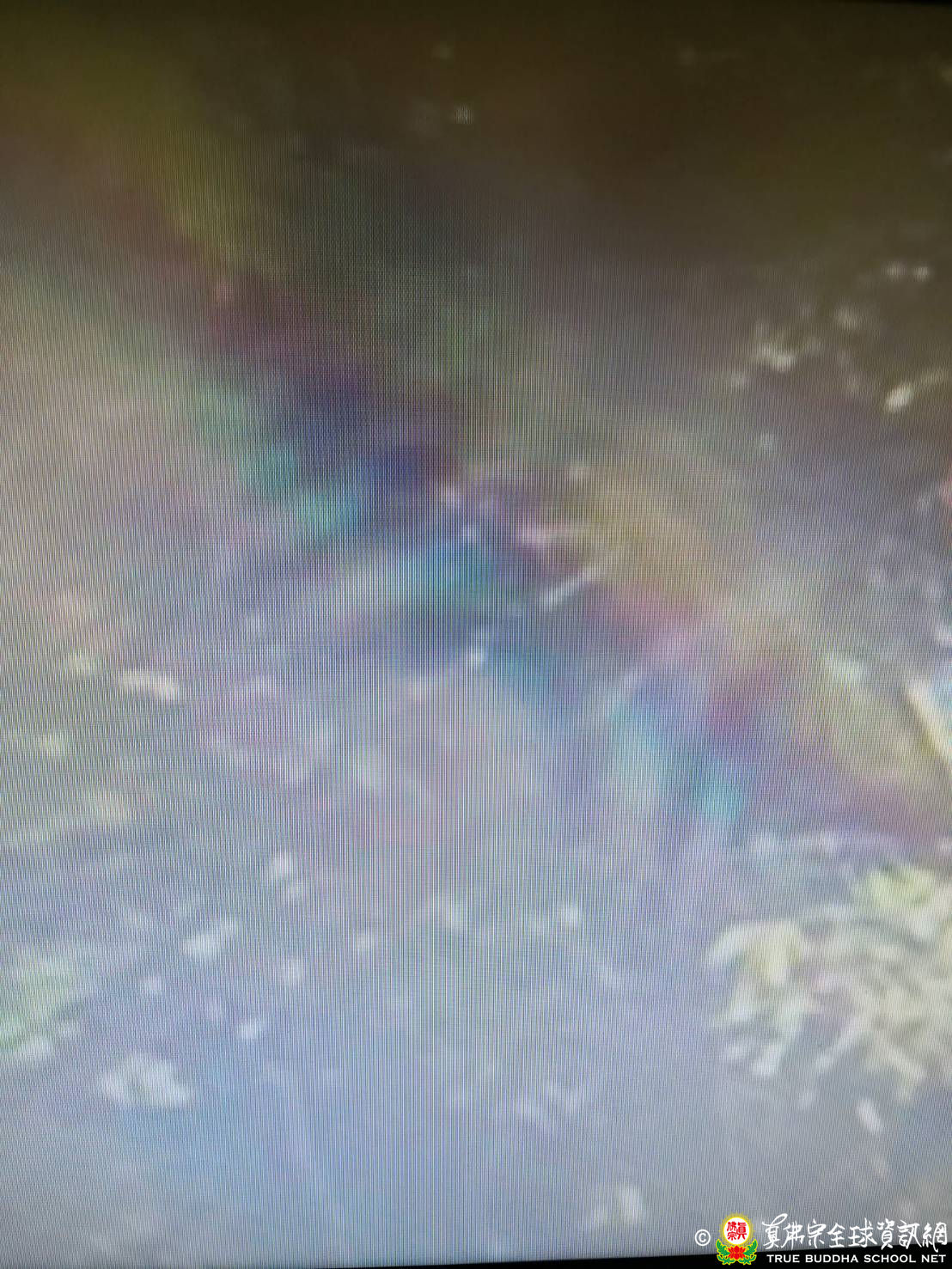 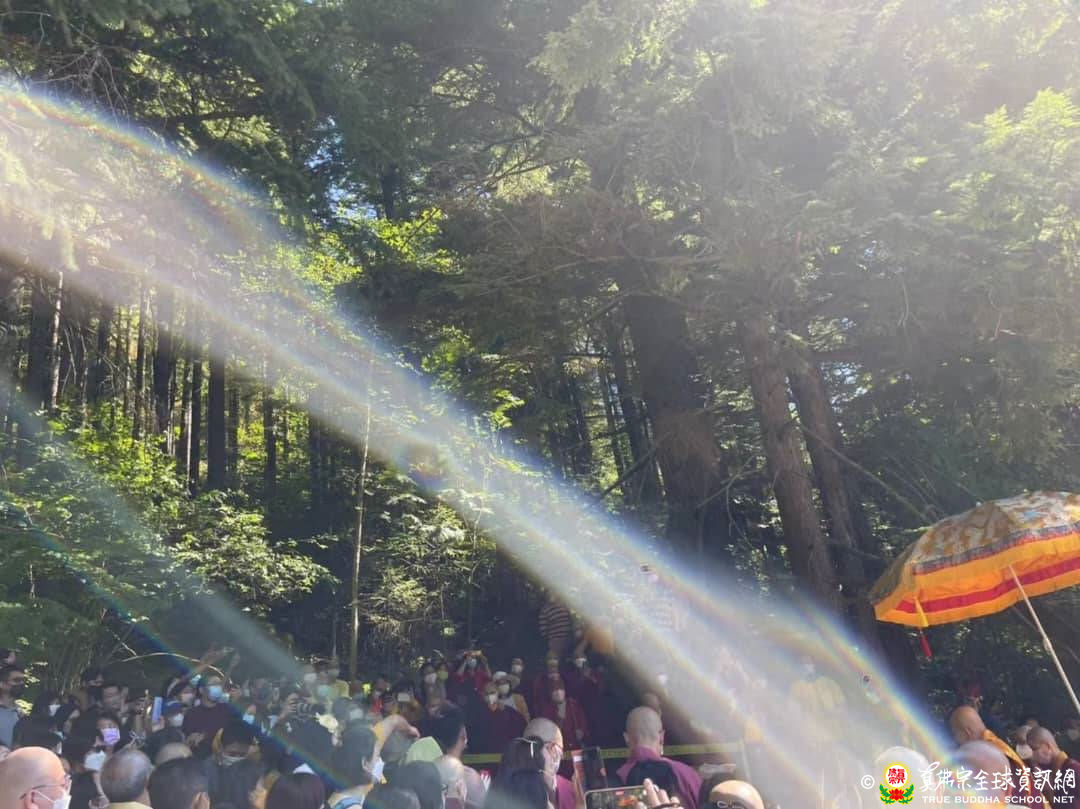 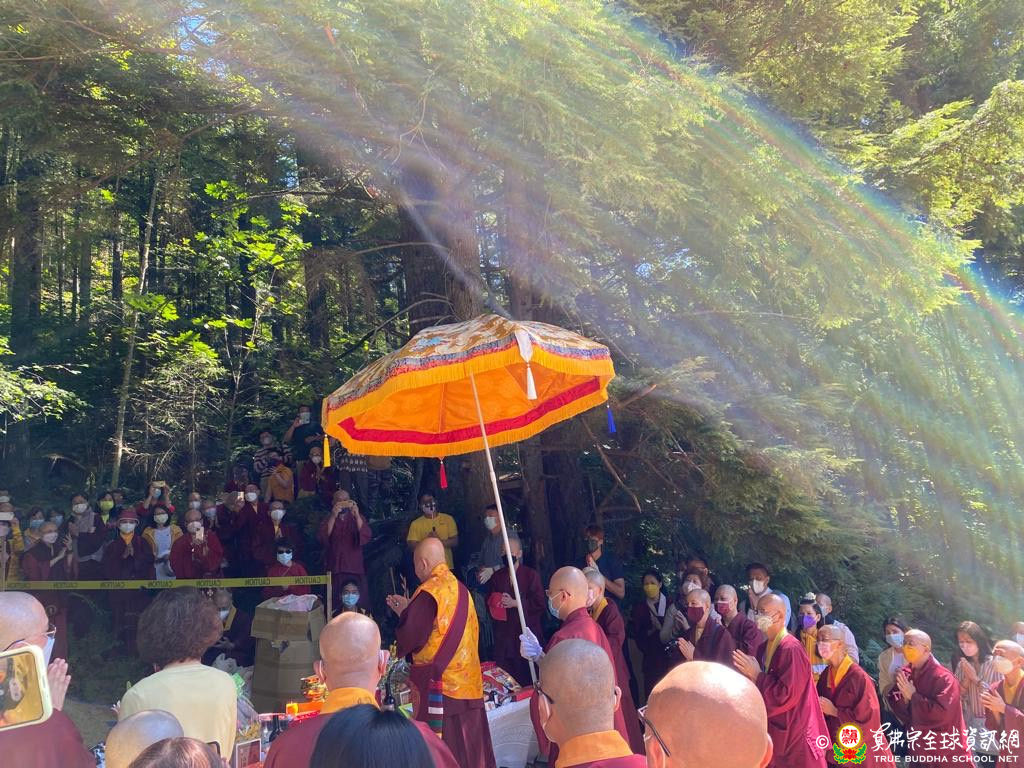