Account of a Spiritual Response from True Buddha Disciples

《The fate of noble disciples was changed for the better through Grandmaster’s blessings. Since then, they have personally attended Grandmaster’s homa ceremonies every week.》
Author: Lianhua Huijun

After being blessed by Grandmaster, the fate of Dharma Sister Liang Shuyin and her mother Liang Sufang from Los Angeles, California improved. While queuing for the homa fire blessing after last Sunday's ceremony, they were recognized by Grandmaster and were so touched their eyes filled with tears!

They revealed to the author that, in accordance with guidance from Grandmaster, their 13-year-old younger brother, Liang Baihao, enrolled at a technical school. At that time, he had taken refuge and was living alone. During the pandemic, Liang Baihao came down with coronavirus, but still recited the Guru Mantra day and night. One evening, he dreamed of seeing Grandmaster barefoot, and the very next day, his sense of smell returned. Afterwards, his illness gradually improved and he eventually recovered.

The mother and daughter worked together in a food business. During the pandemic, their business suffered. However, after participating in a Golden Mother's Instant Wealth Practice presided over by Grandmaster, Liang Shuyin received a dream. She remarked, "When I returned home, I dreamed that Grandmaster and Shimu visited us. Prior to leaving, Grandmaster said, ‘It's going to rain, so we have to get going!’ It rarely rains in Los Angeles, but when I woke up, I noticed it had rained. Soon thereafter, a benefactor showed up looking to do business with us. Within half a month, we made money! Since March, we have attended Grandmaster's homa ceremonies every week. Last week, I sincerely performed a Xinjiang dance as an offering to the buddhas.”

There are many such instances of Grandmaster's divine power changing the fate of disciples. Recently, a group of six Dharma instructors and teaching assistants from Semeru Temple in Indonesia made a pilgrimage to Seattle because their fate had also changed for the better after being blessed by Grandmaster. 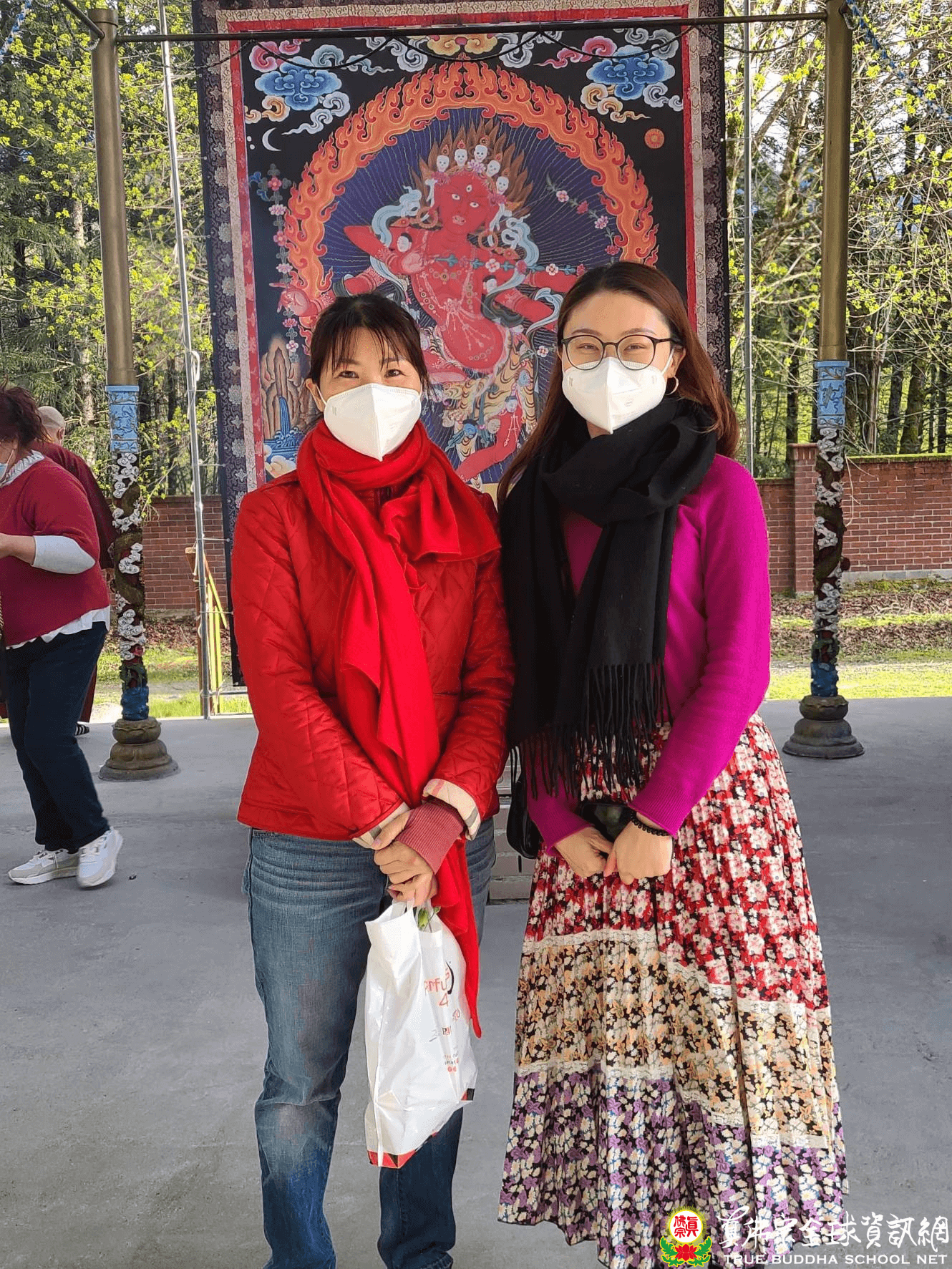