Following the death of his mother on Jan. 11, 2022, Deng Yuxian, the husband of my younger sister, experienced full-body physical pains so agonizing that he couldn’t get out of bed. Doctors were unable to determine the cause of his pain, but they suspected it was due to cancer. They advised him to seek treatment from a specialist at a clinic in the city. Nonetheless, his illness was getting more and more serious. As it seemed modern medicine couldn’t help him, he had no choice but to seek treatment from two witch doctors. However, his condition still didn’t improve.

On Sat., Feb. 5, I received a picture of my brother-in-law. He had become extremely frail and haggard after three weeks of torture. I immediately visited Ling Shen Ching Tze Temple in Seattle to sincerely request the blessings of Golden Mother and Grandmaster. I also asked my brother-in-law, a Catholic, to begin reciting the epithet of Amitabha Buddha. At the Saturday evening group cultivation, I presented his photo to Grandmaster for blessing. The following day, Sunday, I also placed his photograph over the homa furnace for a blessing after the homa ceremony at Rainbow Temple.

Then, something incredible happened. On Mon., Feb. 7, I received amazing news from my younger sister. She said my brother-in-law had dreamed of Grandmaster in his younger days, before he became a monk. After the dream, my brother-in-law significantly recovered from his illness and was able to get out of bed and move around.

It was truly unbelievable that after two days of Grandmaster’s blessings, his three-week long illness had drastically changed for the better.

On Wed. Feb. 9, I arranged a spiritual consultation with Grandmaster and a blessing from him. My brother-in-law also registered as a primary supplicant for the Feb.12 Grand Lunar New Year Ceremony. In the days following the grand ceremony, his illness was almost completely cured and he was able to drive a car. We all sincerely witnessed Grandmaster’s unimaginable blessing power. We deeply appreciate the blessings from Grandmaster, buddhas, and bodhisattvas, who saved my Catholic brother-in-law during his desperate days. Grandmaster’s compassion is truly limitless. 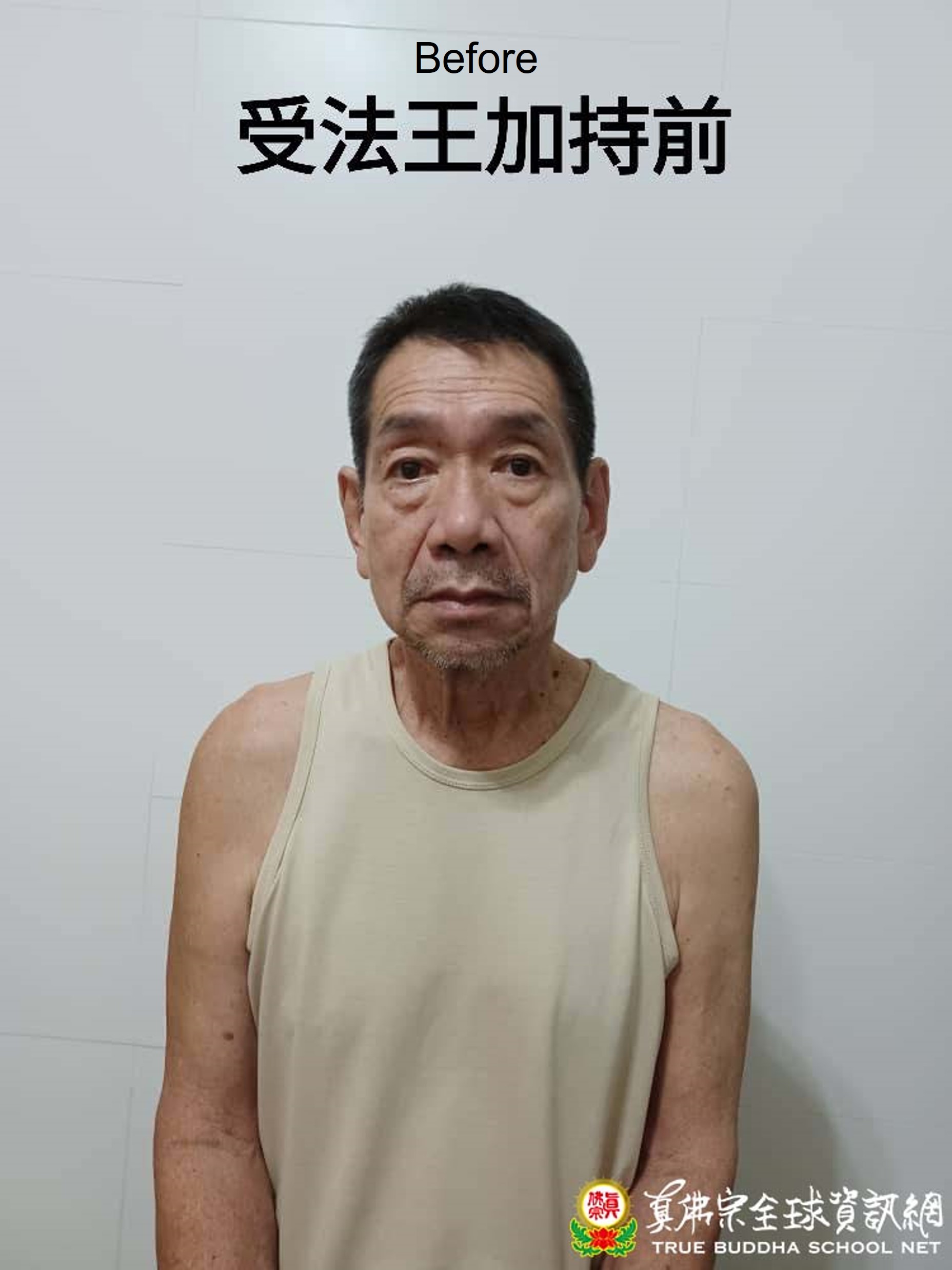 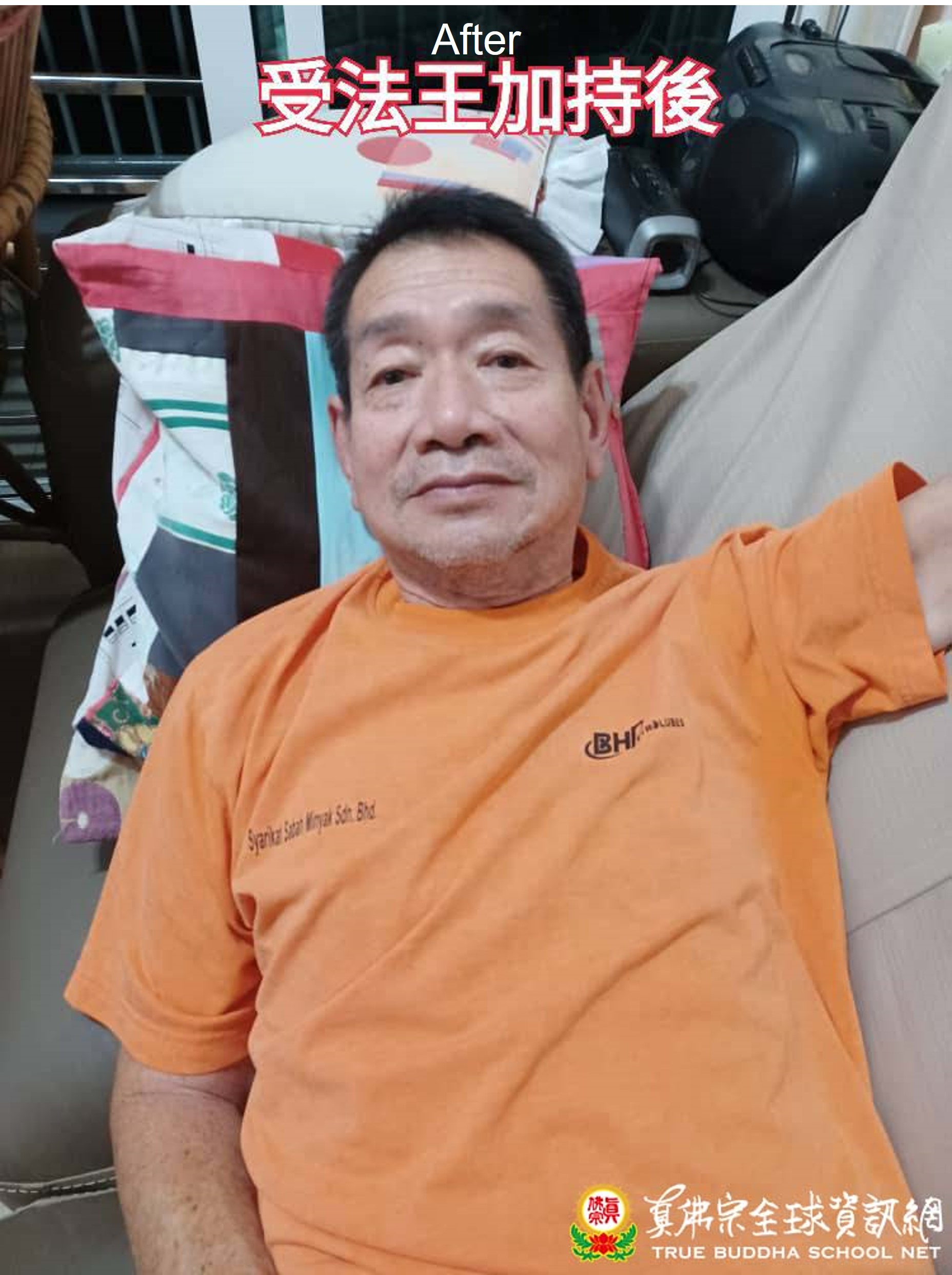