Dharma Sister Lianhua Yijia (宜嘉, Alice Yang), known to everyone as Mimosa, contracted polio when as a child and had resulting mobility issues. Nonetheless, she stood incomparably tall and strong in the eyes and hearts of the volunteers she worked and collaborated with.

Mimosa mentioned that as a new immigrant to the US, she encountered difficulties at every turn. A teacher once advised her to develop the same tenacious ability to grow and persevere as a mimosa. Thus, she adopted Mimosa as her pen name. Her friends and associates always gladly addressed her by this highly appropriate pen name. Personality wise, Mimosa was firm, persistent, warm, and kind hearted. In her work responsibilities, she was highly capable. She was fair, always considerate, and an outstanding leader with great vision.

Dharma Sister Lianhua Yijia majored in Computer Engineering. Back in early 1995, before the internet was widely popular, Mimosa already started to carry out her thought of ​​establishing a True Buddha School Net (TBSN) website. Because of this, the TBSN website became the official website of True Buddha School in1998.

In August, 2001, Daden Culture invited Mimosa to help manage their new website. As a result, http://www.edaden.com/ was born. Mimosa also actively participated in library book donation programs. As a result, the Blue Sky Group and fellow disciples successfully donated books all around the world. At the same time, Mimosa felt she should contribute more to the promotion of Grandmaster’s written works, so she re-engaged in translation work by joining the Padmakumara Translation Team. In addition, she trained new members of the translation team and was later appointed translation team leader. On January 28, 2002, she established http://padmakumara.org, an English website designed and intended for English-speaking fellow disciples.

Mimosa was integrally involved in countless volunteer Dharma activities concerning the internet and behind the keyboard. While she was volunteering at a book exhibition fair hosted by Daden Culture, American media representatives were attracted to interview her about Living Buddha Lian-sheng’s books.

Mimosa cherished relationships and personal loyalty. Everyone who had the affinity to work with her in volunteer activities discovered that she treated all co-workers equally. She handled her personal relationships skillfully and was always an abundantly resourceful problem solver who managed difficulties that were often beyond the capability of others.

Mimosa was low-key and humble, and preferred working behind the scenes. She actively sought out and neutralized monkey websites that slandered TBS and Grandmaster. She donated money for making Buddhist statues, formed interpersonal relationships for the purpose of encouraging fellow disciples to actually practice, and assisted with animated cartoons, books for children, practice manuals, hardware, and other bodhi undertakings. If Mimosa believed an activity would benefit sentient beings, she would fully support it regardless of whether the activity was private or official.

Dharma Sister Lianhua Yijia departed from this world on October 20, 2020, US time. Dharma King Lian-sheng personally delivered Mimosa and confirmed that she attained rebirth in the Western Pure Land of Ultimate Bliss. Although we are saddened by her parting, Dharma Sister Lianhua Yijia's Bodhi achievements were successfully concluded and she was delivered by the Guru to the best realm. 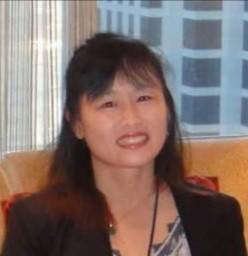 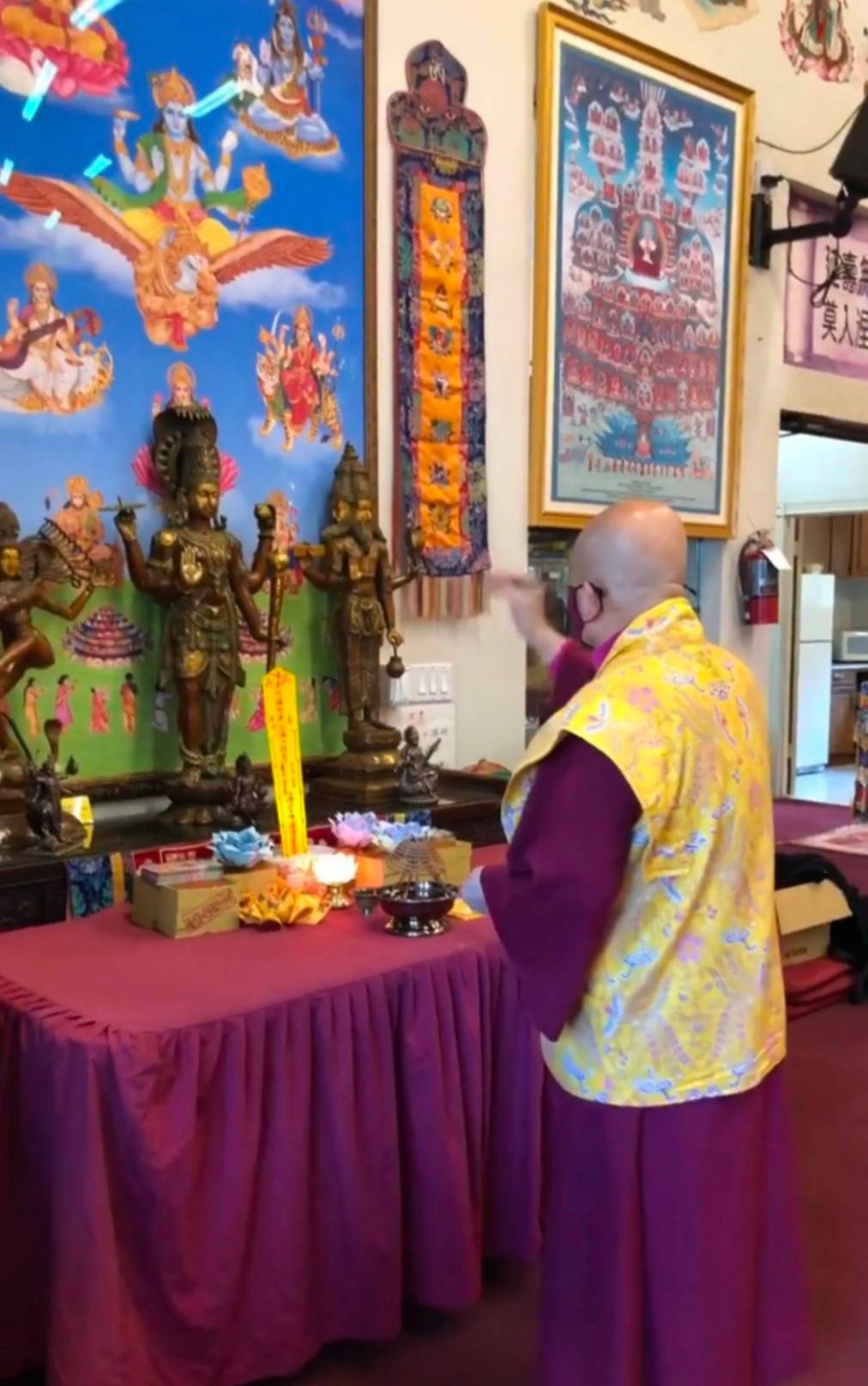 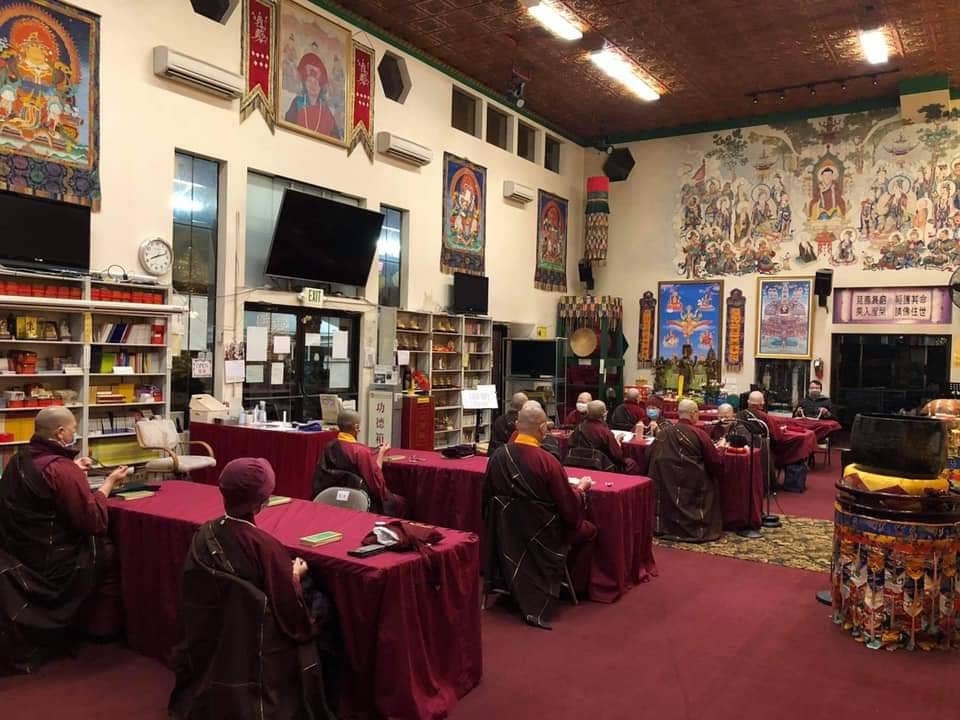 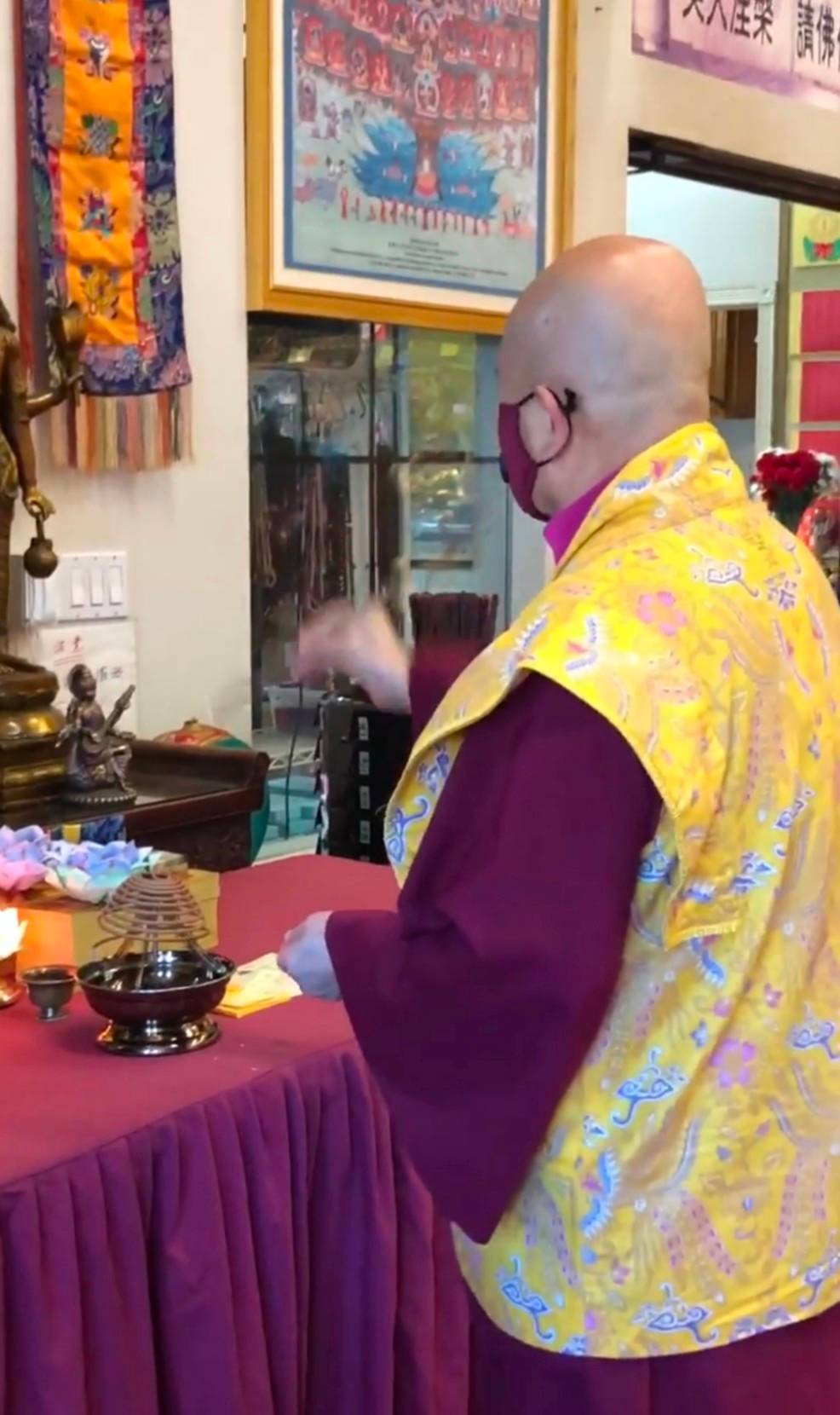 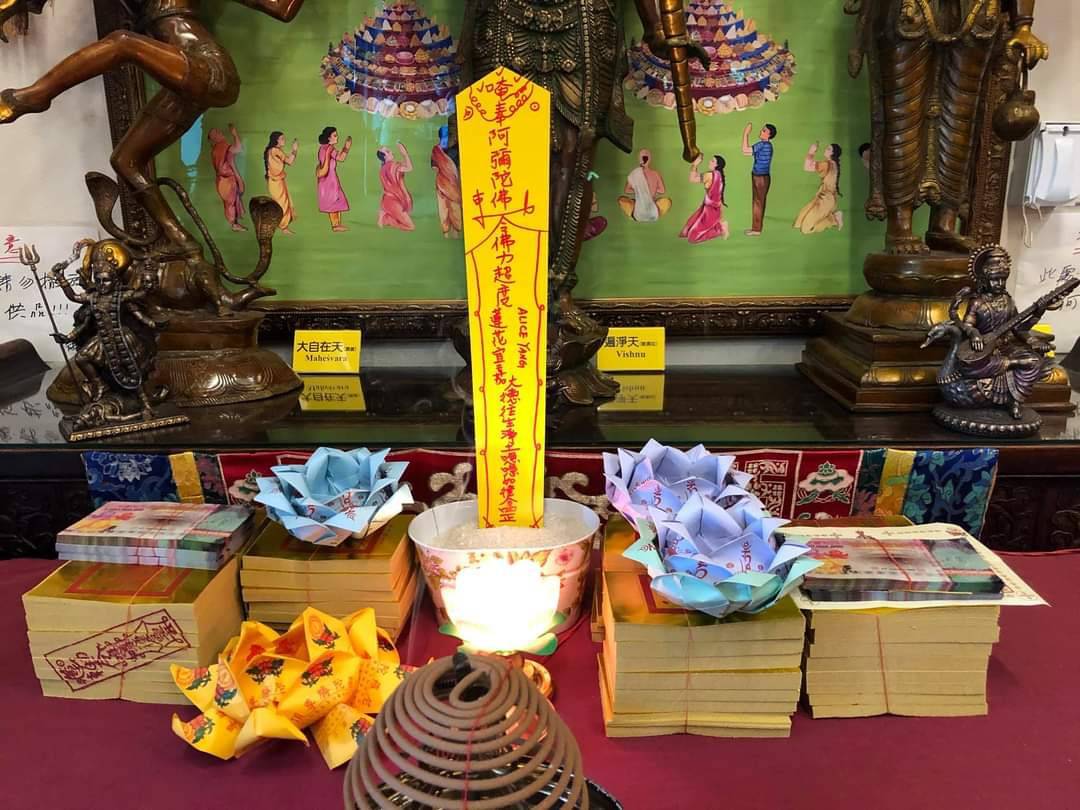