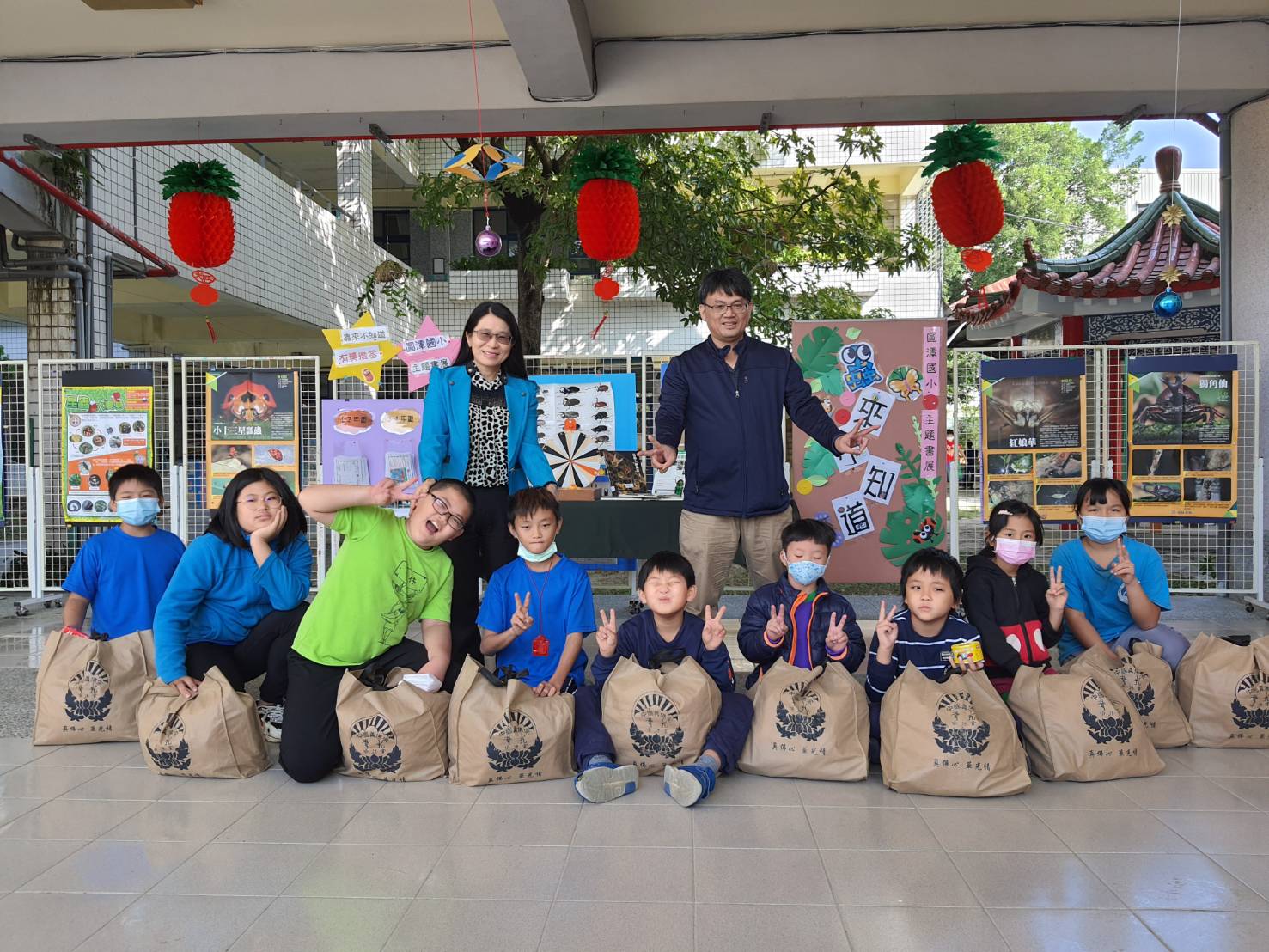 Taiwan Lotus Light Charity Society Southern Branch
Distributes "Little Angels' Supplies" and Wishes Everyone a Merry Christmas
18 December 2020
Although this year's Christmas season is quite different from previous years, for the shining little angels of the Lotus Light Charity Society in Taiwan - Southern Branch, this did not reduce their care and concern for the children.

Thanks also to dharma brother Chen Shiliang for providing these photos and sharing these heartwarming images with everyone. 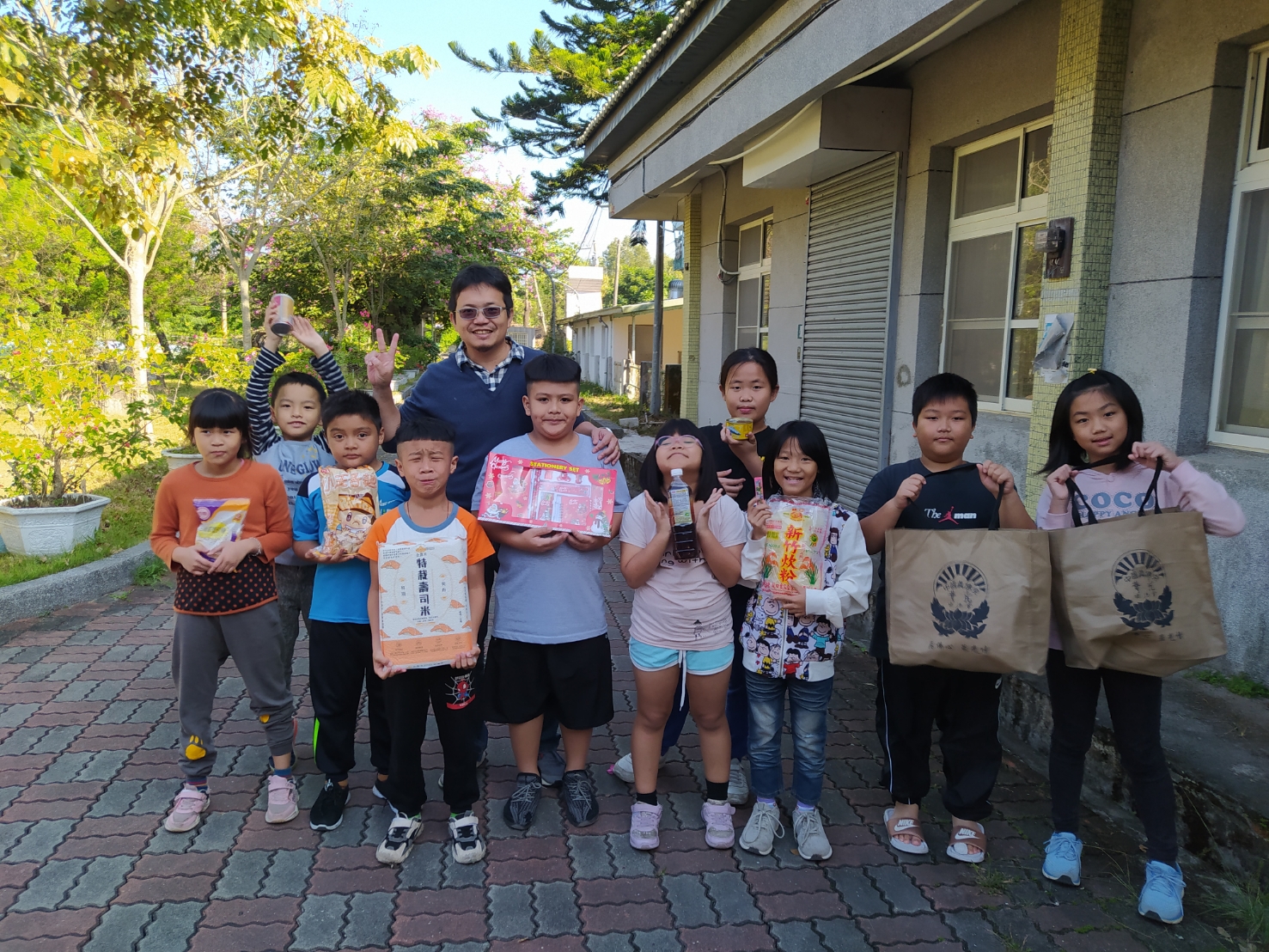 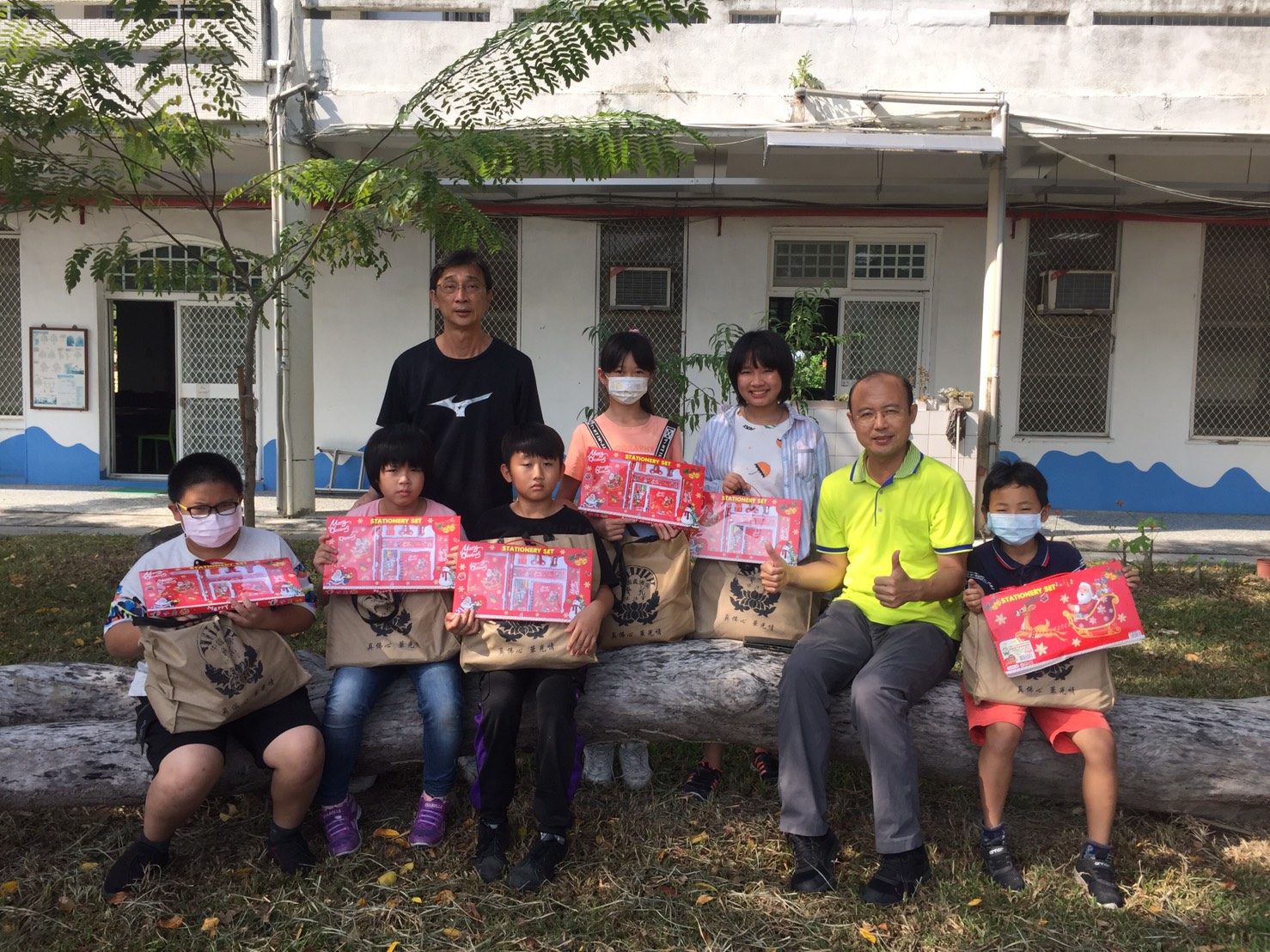 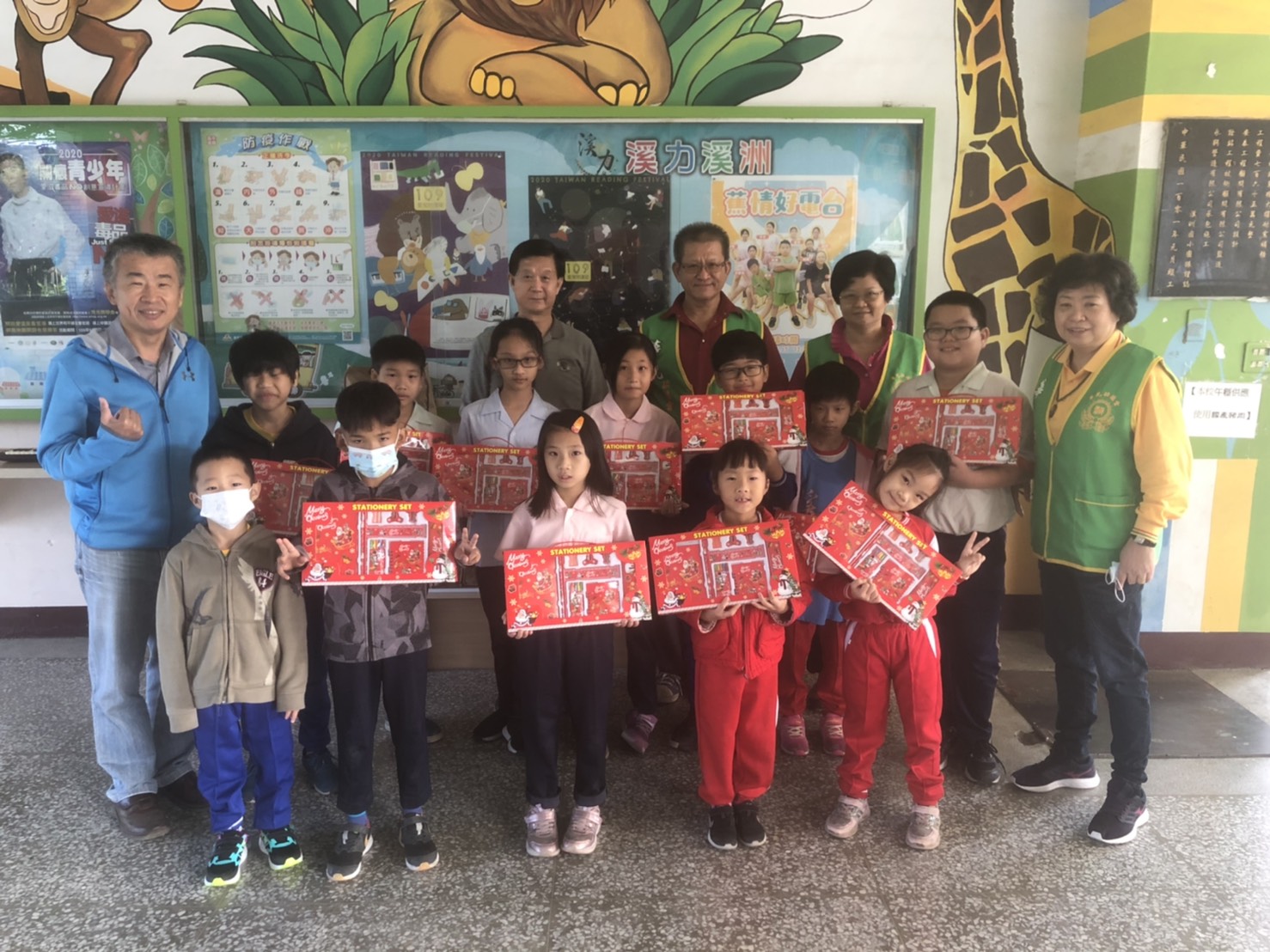