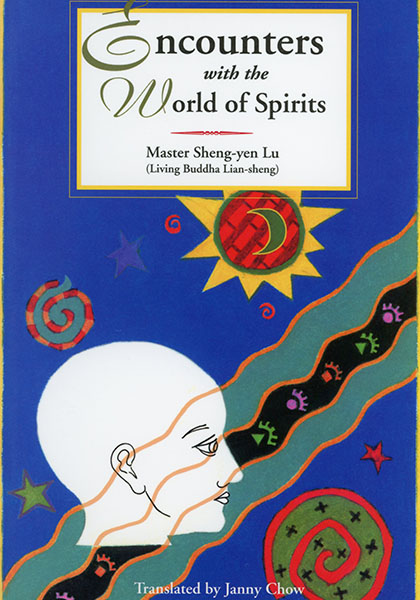 Book 16: Encounters with the World of Spirits

Encounters with the World of Spirits : Acknowledgements

First of all, I would like to thank the following persons for making this book possible:

Encounters with the World of Spirits (previously titled Experiences in Spiritual Reading) was first published in Taiwan in April, 1975. Although it was the sixteenth book written by Grand Master Lu, it is usually considered to be the first of his `spiritual` books.

If I were to pinpoint one particular book that has exerted a pivotal influence in my adult life, this would be that one book. A friend loaned it to me in 1986, and, immediately after finishing it, I went to bookstores in San Francisco`s Chinatown to scout for more books written by Grand Master Lu. I also started reading all the books in English that I could find on the subjects of karma, reincarnation, channelling, etc. What a wealth of information existed out there of which I had not been aware before!

Later, I could not help but wonder, was it mere coincidence that in the early seventies, while such Western authors as Jane Roberts and Carlos Castaneda were heralding the New Age Era, Master Sheng yen Lu was writing in the Orient and advocating a spiritual reawakening? Although this is the first time that the complete book is available in English, part of the book was previously translated into English. In 1984, twenty-one chapters from this book, together with sixteen chapters from Grand Master`s fourteenth spiritual book, were published under the title of The Flying Carpet of the East.