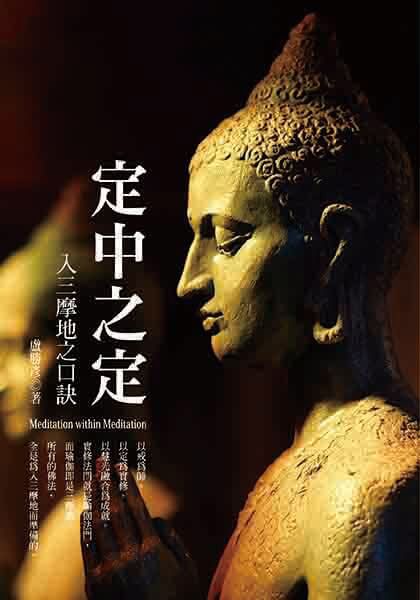 Recently, Master Lianyue of Zhong Guan Chapter in Taipei, Taiwan made a request for dharma transmission. She asked me to discourse Nagarjuna and the Middle Way.
I was pleased by the request.
As I remember:
Nagarjuna Bodhisattva was named ''Nagarjuna'' because he was born under an Arjuna tree and attained Buddhahood later with the help of nagas.
Nagarjuna was born in South India 700 years after the Buddha entered nirvana. He was a disciple of Kapimala whose guru was Ashvaghosha. In terms of his background, he was the Tathagata of Wonderful Cloud Unhindered King.
He was born into a Brahmin family, studied sutras, and learned Taoist practices. He and two of his close friends practiced an invisibility technique, secretly entered the palace, and had illicit sexual relations with palace ladies. The king secretly ordered all the palace doors to be sealed. Hundreds of soldiers brandished their swords in the air and killed his two good friends. Nagarjuna only survived by staying near the king. From this incident, Nagarjuna realized that desire is the root of calamities. As a result, he went to a Buddhist pagoda in the mountains where he was ordained as a monk.
Nagarjuna once traveled to a pagoda at a spiritual mountain. While there, he received Mahayana sutras from a senior monk. Although captivated by the sutras, he couldn't penetrate their true meaning. Even after journeying through many countries, he was still far from understanding them.

In addition:
Upon opening an iron tower in South India, Nagarjuna encountered Vajrasattva who then transmitted Vajrayana to him. Thereafter, Nagarjuna began propagating Vajrayana. Nagarjuna subsequently became the patriarch of the eight schools.
Nagarjuna also has his own sect, the Nagarjuna School, which primarily is the Three Treatises of the Emptiness Sect. The three treatises are:
Treatise on the Middle Way [Madhyamaka-sastra] (The true principles of Mahayana)
Treatise on the Twelve Gates [Dvadasanikaya-sastra] (Breaking through misunderstandings about Mahayana)
Treatise in 100 Verses [Sata-sastra ] (Counteracting the deviance of heretics)

The Middle Way is ''illusory existence but true emptiness.''
1. Observe the principles of the Middle Way.
2. Observe phenomena of no birth and no death, and neither coming nor going.
3. Observe that illusion, emptiness, and middle way are between illusion and emptiness.